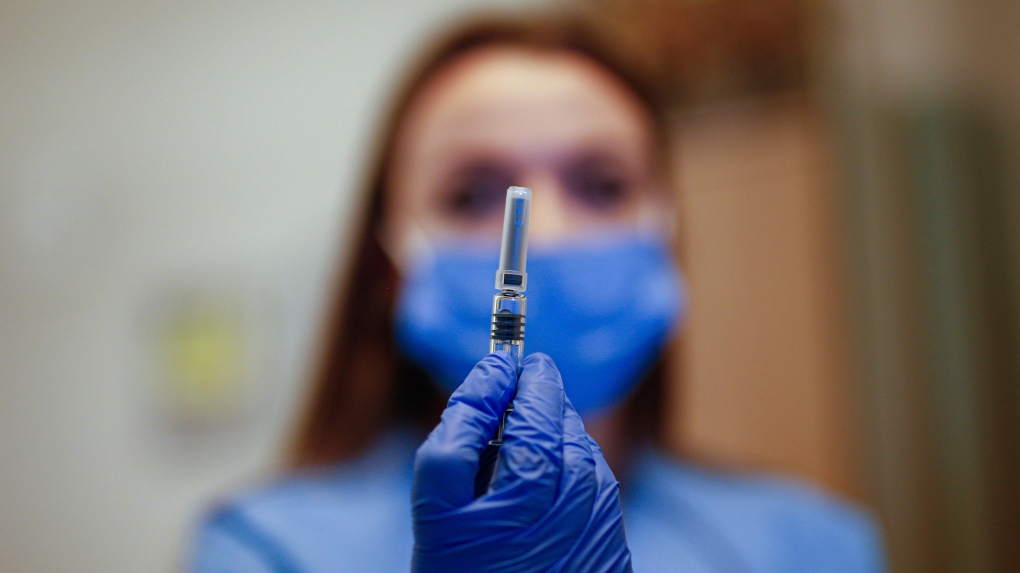 KITCHENER -- Region of Waterloo Public Health reported 73 new cases of COVID-19 on Monday after a weekend that saw a record-high 89 new cases reported in a single day.

The region's dashboard shows that 50 new cases were reported on Sunday, but the total number of cases rose from 3,513 reported Sunday to 3,586 on Monday as cases were added to previous days' totals.

The region's number of cases includes 2,906 resolved cases and 125 deaths, leaving 554 active cases in the region. That's another record-high for the number of active cases. Of those, 27 people are in hospital including eight that are in the ICU.

Nearly 40 per cent of the region's total number of cases have been reported through the month of November. Back on Nov. 1, there were just 2,174 confirmed cases in the region.

The region's seven-day moving average positivity rate remained at 4.6 per cent on Monday, while the median reproduction estimate—or the number of new cases per infected person in the region—rose slightly to 1.3. As long as that number remains above one, the disease will continue to surge in the region.

Across the province there were more than 1,700 cases reported on Monday. With 39,406 tests done in the 24 hours before the new numbers were released, the positivity rate stood at 4.6 per cent.

There are 618 patients in hospitals across the province who have COVID-19, including 168 who are being treated in an intensive care unit. More than 100 people are on ventilators.

Federal deficit on track to exceed $381B, as spending increases in wake of second COVID-19 wave

Canada has twice as many active COVID-19 cases as it did on Nov. 1

COVID-19 caused surge in demand for food banks, which was already on the rise: report

Merriam-Webster, Dictionary.com choose the same 2020 word of the year