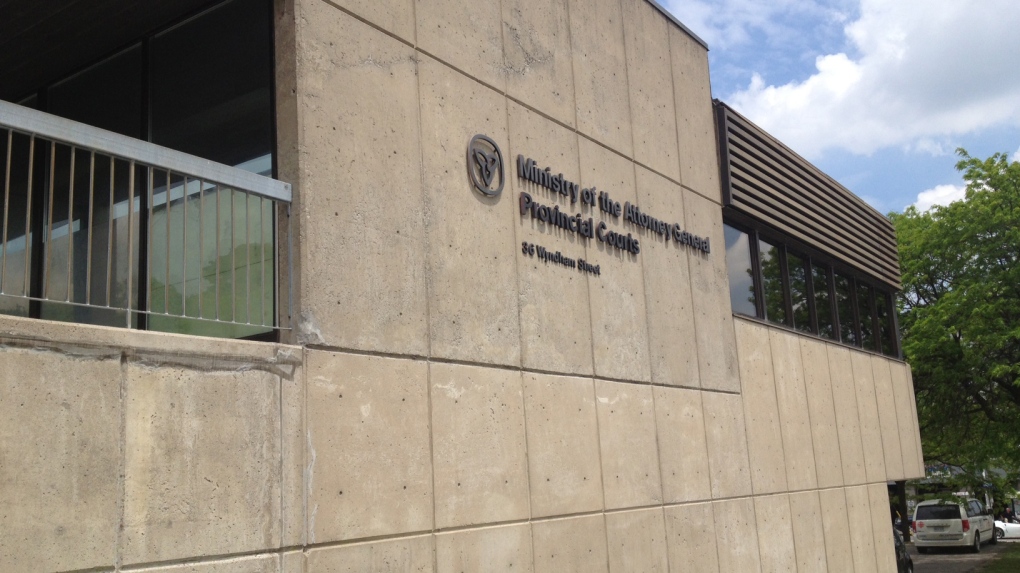 The murder trial of a man accused of killing his sister-in-law will begin in February.

Xhevahir Myftari is charged with second-degree murder in connection with the death of Xhuljeta Vlashi, 44,who was found dead in her home in August 2012.

At the time, Myftari was also living in the Rockwood home.

He had originally been charged with first-degree murder, but that charge was downgraded in 2013.

The trial is expected to last for up to five weeks.