U of G research sectors ranked no. 1 in Canada, among best in the world 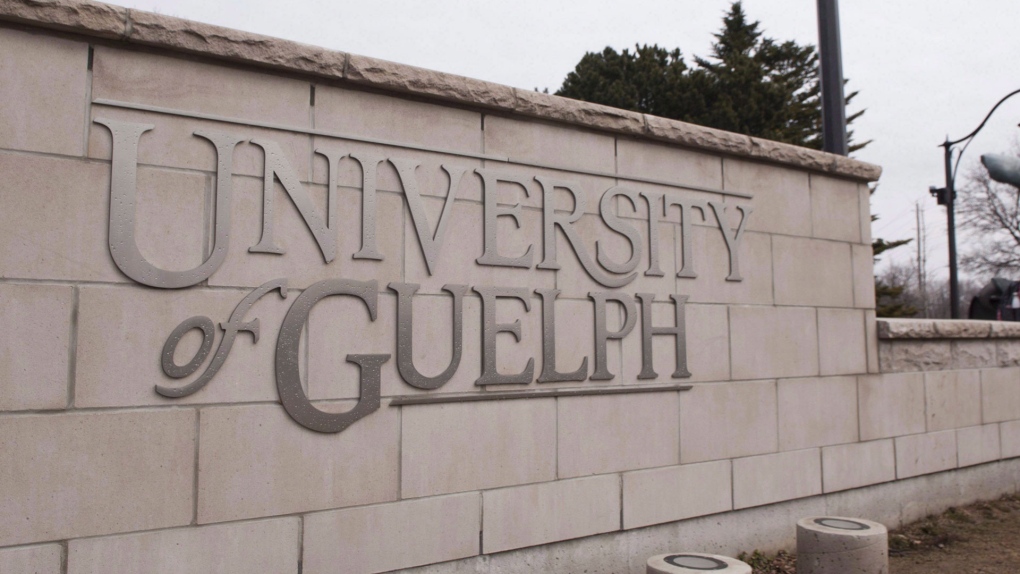 The University of Guelph in Guelph, Ontario is shown on Friday March 24, 2017. THE CANADIAN PRESS/Hannah Yoon

Several research sectors at the University of Guelph have ranked number one in Canada and in the top 50 around the world.

Shanghai Ranking’s Global Ranking of Academic Subjects 2020 put the U of G in the top 50 institutions for food science, veterinary science, agricultural science and ecology, the university said in a news release.

Here's where the University of Guelph stacked up against its competitors:

“U of G has performed exceptionally well in this global research ranking, against many of its larger Canadian and international counterparts,” Malcolm Campbell, vice-president of research, said in a news release.

“University of Guelph researchers have again proven themselves to be world-class, Canadian leaders, generating impactful discoveries in disciplines of central importance in addressing the challenges we face in the world.”

The U of G says it mainly measures the research publications from universities and how the publications have affected their disciplines.