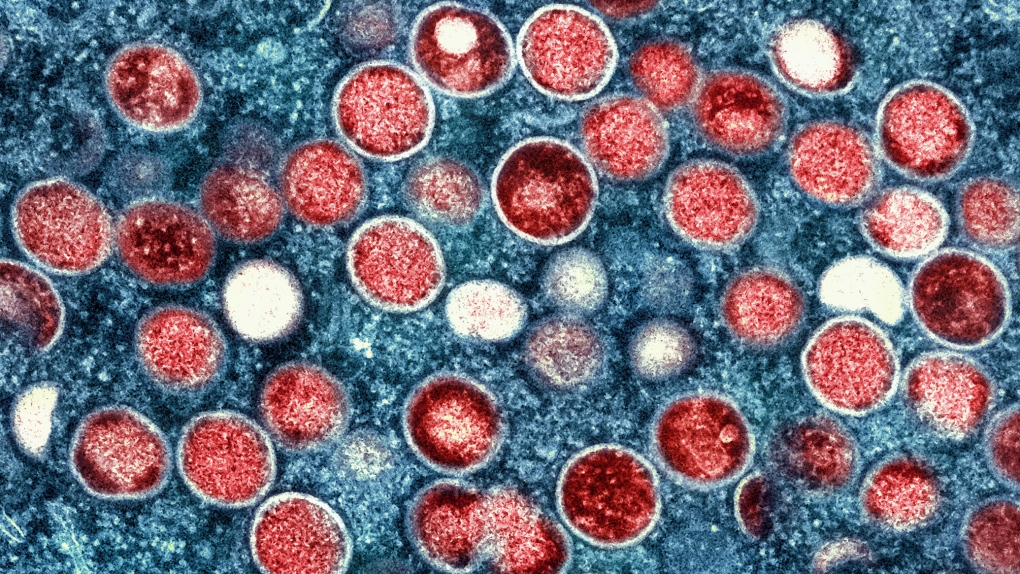 This brings the region's total to three known cases of the virus.

On July 11, the health unit reported its first case of the virus.

Ontario Public Health epidemiology dashboard, which was last updated on Aug. 11, shows a total of 511 confirmed cases of monkeypox in the province, along with 10 probable cases.

Despite the health unit confirming they have three known cases, the OPH’s epidemiology dashboard shows the region has four cases.

Spiteri said the health unit has followed up with Public Health Ontario and learned that they have been pulling data for their report by diagnosing public health units (PHU).

“Even if a case has not been living in Brant or was not here during any part of their illness, through PHO’s methodology, if their health card has a Brant address listed, it is automatically assigned to BCHU in their report as the diagnosing health unit, he added in the email,” said Spiteri.

That means for this additional case, even though it was transferred to another health unit, it likely will keep appearing under Brant as a part of PHO’s report.

The dashboard does not show the case reported by the Region of Waterloo Public Health from Aug. 5.