A day after the Ford government enacted a number of new stay-at-home order restrictions for Ontario, and before they reversed course, Waterloo Region residents joined many across the province pushing back. Police units in the region, Guelph, and all across Ontario released statements saying they would not be conducting random person and vehicle stops as suggested by the new measures.

Many residents in the area expressed their displeasure with the rule change, as the Canadian Civil Liberties Association stated they would be looking to challenge the decision in court before stating this was paused due to the reported rollback.

People aged 16 and over living in Wellington-Dufferin-Guelph can now pre-register for a COVID-19 vaccination. In a news release, officials said people eligible under Phase Three of Ontario's vaccination rollout likely won't receive a vaccination appointment until June. However, opening pre-registration now will help people get an appointment as soon as they are available.

“Now that all of us can pre-register for a vaccine appointment, I encourage everyone to do so as soon as possible,” Medical Officer of Health Dr. Nicola Mercer said in the release. “Safe, effective vaccines are our best way to fight COVID-19, protect our region and move back toward a more familiar way of life.”

On Tuesday, Waterloo Region's top doctor said that there are no plans to lower the pre-registration age for COVID-19 vaccines. Councillors asked that, since WDG made their announcement, they have been asked in the region would follow en suite.

"If you're going to make a decision to slightly change prioritization and move a certain group up, you're going to inevitably move another group down," Dr. Wang told a Committee on the Whole meeting on Tuesday. "That isn't always evident. We just felt it makes more sense for us here locally to open up to groups that are next in line, so to speak, rather than all the groups. What WDG has done is open it up to everybody, it's the general population. We are not there yet."

Life after lockdown: Former Waterloo resident reflects on life in Australia during pandemic

In the midst of the province’s third lockdown, it’s hard to imagine life without COVID-19 restrictions, but a former Waterloo resident is living that reality in Australia.

“One of my friends from the Netherlands [messaged me], who was like ‘how are you guys allowed to be that close to each other?’ I was like 'everything is normal here, we don’t have any cases,'” said Akil Goodridge.

From packed parties to crowded beaches, life in the Land Down Under has nearly returned to pre-pandemic times. Goodridge, who is currently living in Melbourne, says after a tough initial lockdown, most restrictions have now been lifted there.

“Dancing is allowed. It’s pretty much like, the only time I wear a mask is on public transit, that’s it.” 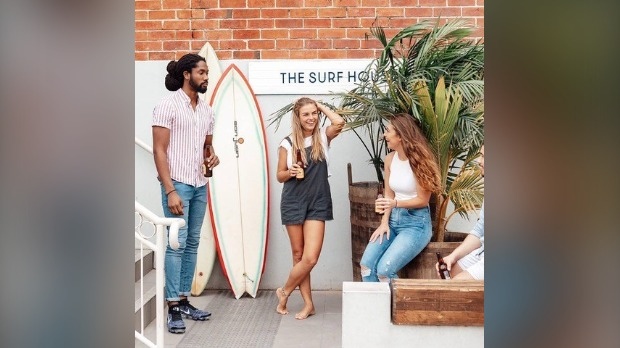 Students in Waterloo Region will move to online learning after the April break. The province announced the decision at a press conference on Monday afternoon.

"We are seeing a rapidly deteriorating situation with a record number of COVID cases and hospital admissions threatening to overwhelm our health care system," Premier Doug Ford said in a news release. "As I have always said we will do whatever it takes to ensure everyone stays safe. By keeping kids home longer after spring break we will limit community transmission, take pressure off our hospitals and allow more time to rollout our COVID-19 vaccine plan."

Provincial health officials said, while schools have stayed relatively safe through the pandemic, there are concerns regarding spread of the disease within the community. Ford said he didn't want to risk sending children back to school after a week-long break in the community. 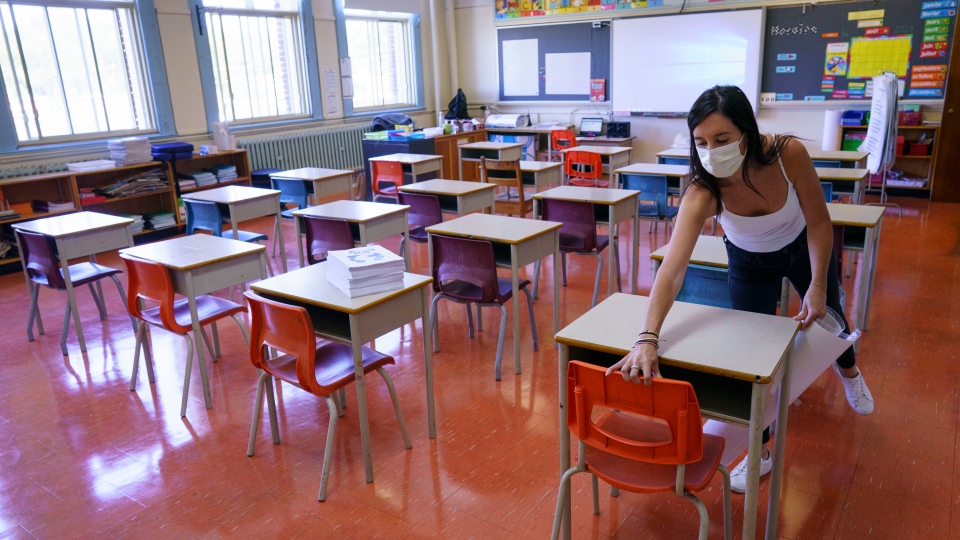 A petition against a proposed 1-million-square-foot warehouse in the Blair neighbourhood in Cambridge is gaining traction, with hundreds of signatures. As of Thursday afternoon, the online petition had been signed by over 1,000 people, and residents have sent a letter to the city asking officials to strongly reconsider the development.

This comes after city council voted unanimously to endorse the approval of a Minister’s Zoning Order (MZO) to build the distribution centre at the corner of Old Mill and Dickie Settlement Roads. 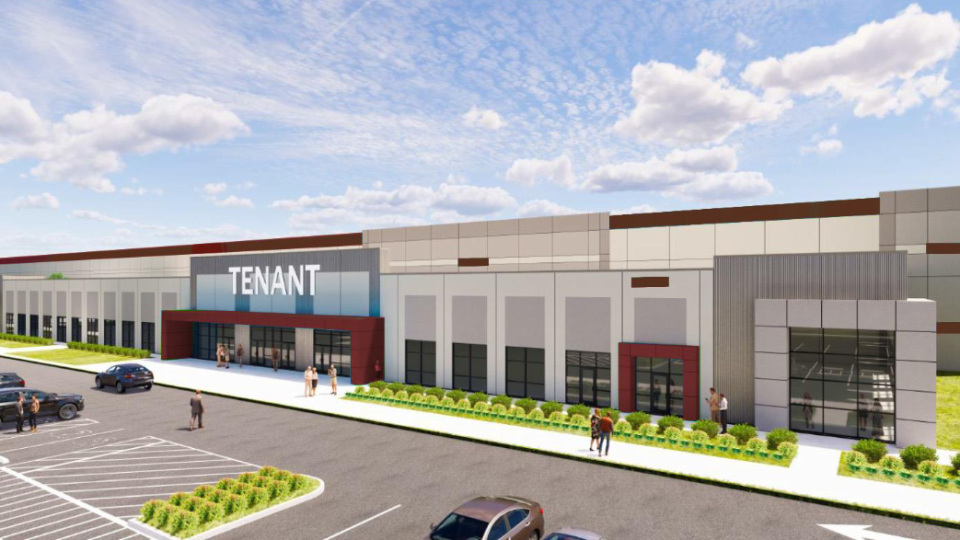