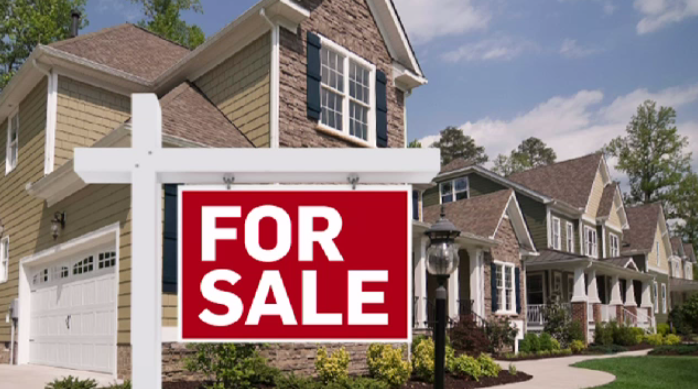 The Ontario Real Estate Association is calling for less stringent mortgage rules in a rebuttal aimed at the head of the Canada Mortgage and Housing Corp.

OREA chief executive Tim Hudak says in a letter to federal policy-makers that Ottawa should consider restoring 30-year insured mortgages, ease up on the interest rate stress test, and eliminate the test altogether for those renewing their mortgage with a different lender.

In the letter to the House of Commons finance committee, Hudak takes aim at comments made by CMHC president CEO Evan Siddall, who has been a vocal critic of those lobbying for eased rules.

He questions Siddall's logic on the 30-year mortgage restriction and says the association "strenuously" disagrees with his conclusion on stress tests for renewals.

Hudak says the more stringent rules, brought in to cool an overheated housing market, are making it harder for first-time buyers to enter the market.

Siddall, in a May letter to the committee, urged it to "look past the plain self-interest" of the parties lobbying for eased rules to protect the economy from "potentially tragic consequences."