Visitors no longer permitted at hospitals in Brantford, Woodstock 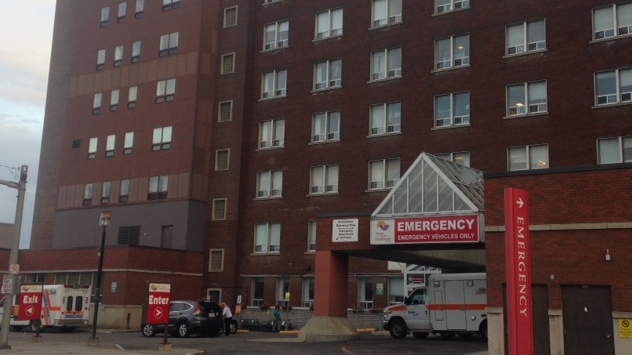 KITCHENER -- Woodstock General Hospital has changed its visitor policy just days after it was announced an employee tested positive for COVID-19.

Starting Thursday visitors will no longer be permitted inside the hospital, with only a few exceptions.

The hospital says restrictions will remain for critically ill, palliative patients and those in the maternal Child Department. They will be allowed only one visitor per patient.

Any children admitted to the emergency department will also be allowed one guardian.

Other exemptions will be determined on a case-by-case basis.

On Tuesday a Brant County woman who had worked at the hospital tested positive for COVID-19.

The health unit said she returned from the Mayan Riviera on March 8 and was at the hospital March 9 to 11 where she had limited contact with patients.

When she became ill on March 11 she decided to self-isolate and a few days later she was tested for the virus.

They say there will be limited exceptions to this rule and anyone with concerns should contact their care team.