The Region of Waterloo is continuing to keep track and monitor COVID-19 cases and possible issues in the area.

On Tuesday, they launched a map that shows the highest concentration of infections in the region. Accounting for both outbreak-related cases and non-outbreak cases, the Forest Heights/Forest Hill/Lakeside neighbourhood has the highest infection rate, at 992.9 per 100,000 people.

This launch comes a day after officials reported people attending large gatherings in London last week may have travelled to parties in Waterloo Region. In the week prior, London had reported eight new COVID-19 cases all related to two parties of more than 10 people. The six women and two men who have tested positive for the virus are all in their 20s.

Council to vote Monday on bylaw that would make masks mandatory in indoor settings, on transit

Region of Waterloo council is expected to vote on a bylaw Monday that would make it mandatory for people to wear masks or face coverings in indoor settings and on transit.

If the bylaw goes through, children under five won't have to wear masks, nor will people with medical reasons. Someone who cites a medical exemption won't have to provide any proof of it.

The region says they looked at other municipalities in coming up with its framework for the mandatory mask bylaw. In June, public health enforced mandatory face coverings at businesses in Wellington-Dufferin-Guelph. Now, the top doctor in the area says they are ready for phase three of reopening.

The sale for an undisclosed price is expected to close in the third quarter and is contingent on regulator approval. The sale includes two factories located in Puslinch, Ont., and Hope, B.C., along with a well in Erin, Ont. 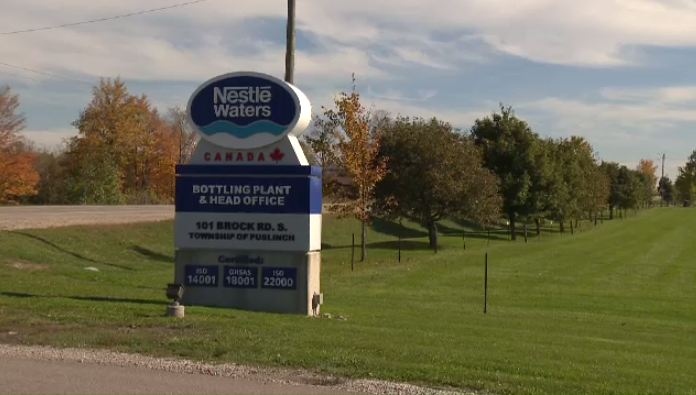 A student at Eastwood Collegiate Institute is the only Canadian to be represented in a contest to make prom attire out of duct tape.

The Duck Brand Stuck at Prom Scholarship Contest challenged students around North America to create their best prom outfit out of duct tape. The winner in both dress and tux categories will win $10,000, while the runners up will get $500 and $100-worth of products from the company.

Lena Hart, who was one of about 400 applicants in Canada and the U.S., spent 146 hours and 12 rolls of tape to create her dress. 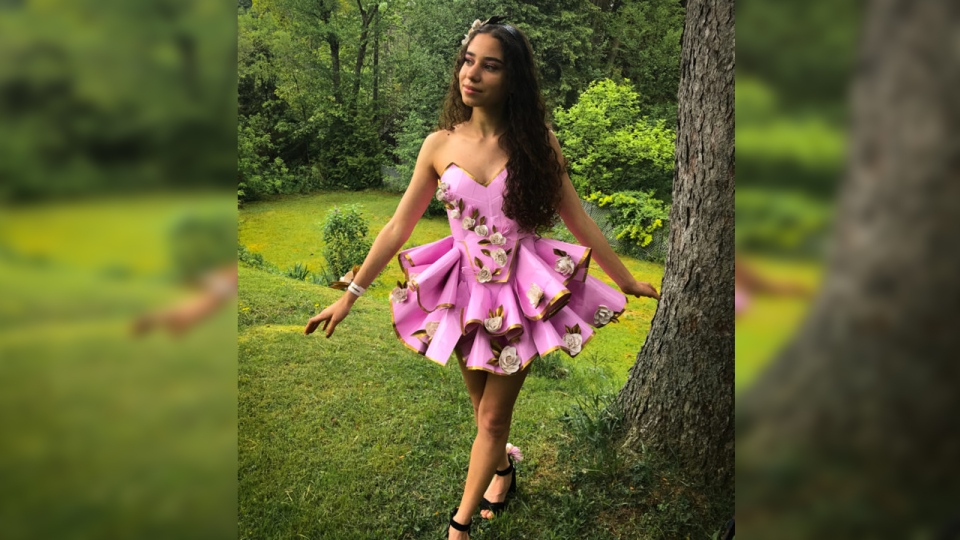 The Michaels store on Westmount Road North in Waterloo has reopened after a notice posted in its window said its lease had been terminated. The notice of termination of lease claimed that the company has not complied with requirements to pay rent under their lease agreement, which has been in place since February 1994.

At one point, the Michaels store had another sign posted on the exterior of the window that said the closure was temporary. On Sunday, a store manager confirmed to CTV News they had reopened a day prior, but did not provide any details regarding the lease termination notice. 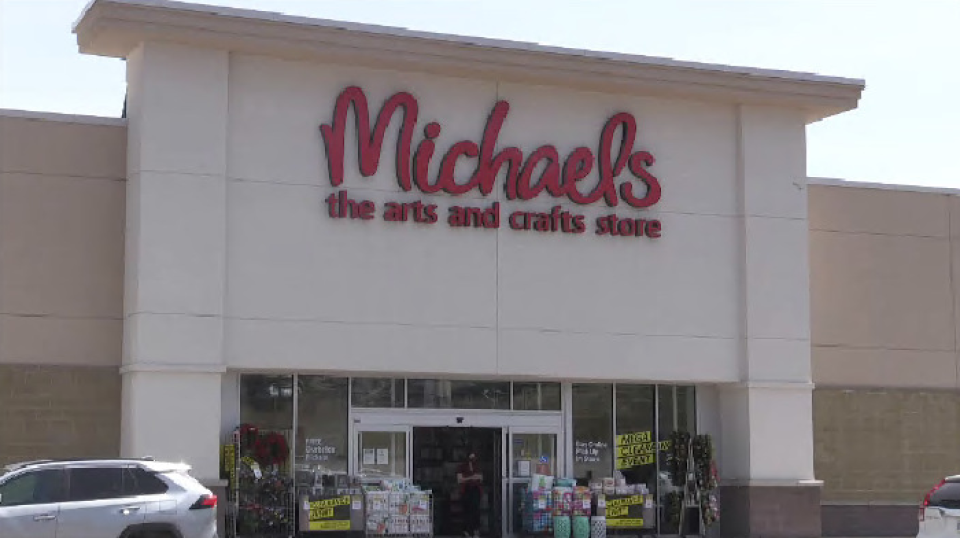