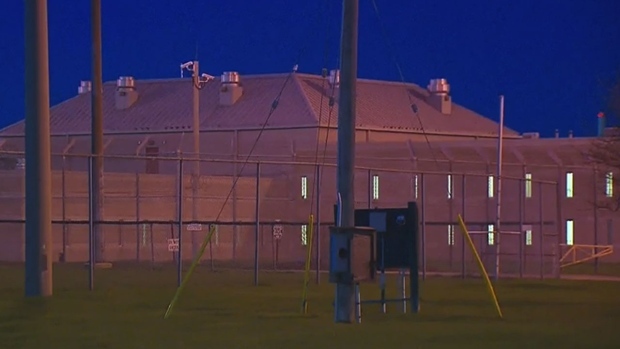 KITCHENER -- A male inmate at Maplehurst Correctional Complex died last week after he was found in medical distress.

A statement from the Ministry of the Solicitor General said paramedics were called to the facility on May 15. The man was pronounced dead shortly after they arrived.

"It is not appropriate for the ministry to comment publicly further as a number of investigations are underway," a statement from the ministry said in part.

Strickland-Prescod was released on bail in Guelph on May 4. Police said at the time he was facing a number of charges, including human trafficking, sexual assault, firearms and breach of court.

Guelph police released Strickland-Prescod’s image at the time of his release, calling him a high-risk offender and warning the public that he was considered a high risk to reoffend.

Court documents show his bail was revoked on May 13 and he was taken back into custody.

Officials with the Ministry of the Solicitor General said there are a number of investigations if an inmate dies in custody, including one by the Office of the Chief Coroner to determine the cause and manner of the death, and an internal investigation to ensure policies and procedures were followed.