'It’s been a nightmare': Kitchener father faces deportation after 31 years in Canada

'It’s been a nightmare': Kitchener father faces deportation after 31 years in Canada 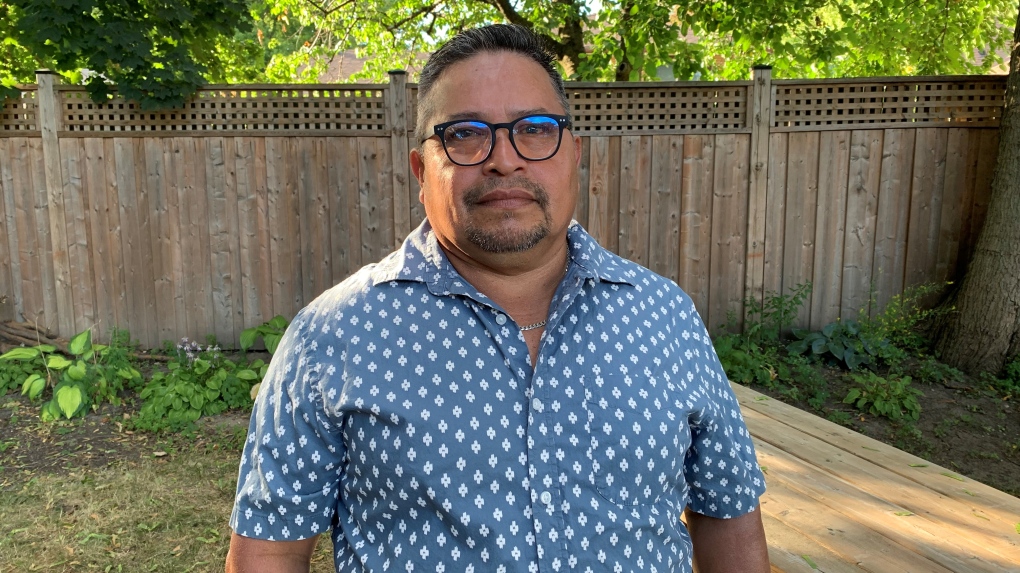 A Kitchener father, who has been living in Canada for 31 years, is fighting to stay.

Jamie Carrasco is facing deportation to Nicaragua after being accused of crimes against humanity while serving under the Sandinista National Liberation Front Government from 1983 to 1989.

“It’s been a nightmare being in this situation. Every year in limbo, you don’t know what’s going to happen tomorrow,” Carrasco said.

He moved to Canada in 1991 after fleeing the Sandinista government. He said he was open and honest with immigration about his involvement with the regime, but said he never took part in any of the cruelties.

“I never killed nobody. I can say my conscience is free of that. I never tortured nobody. But [the Canadian government] presents me like I’m a criminal, but I’m not that kind of person.”

Canada Border Services Agency started its deportation process against Carrasco in 1992. He’s been appealing the process ever since.

A deportation date was set for July 26, 2022, but the removal order is back under review over concern for his safety. Carrasco fears he may be tortured or killed upon his return.

“[If] you left the army, [the Sandinista] said the only way you have to pay is not with jail, but with your life,” Carrasco explained.

Carrasco said he fled the regime in 1989 after realizing the harm it was causing to the people of Nicaragua.

“I see how they treat the prisoners. I didn’t agree with that, it wasn’t human what they were doing.”

“Now [the Canadian government] accuses me I did crimes against humanity because I was part of that group, but I never did nothing like that. The only thing I did was try to protect my life”

Border Services would not comment on this specific case, but a statement said in part: “The timely removal of inadmissible foreign nationals plays a critical role in supporting the integrity of Canada’s immigration system, and the CBSA has a legal obligation to remove individuals who have no legal right to stay in Canada as soon as possible. Those being removed have either exhausted or chosen not to pursue further legal recourse and have no legal right to remain in Canada.”

Carrasco and his family said the fighting to stay in Canada for over three decades has taken a toll on them.

“It’s been a lot of stress. I’d say it's been pretty hard on the family because at any moment he can be sent back,” said Javier Carrasco, his son. “We’re such a tight-knit family because we have nobody else here. It’s only ever been us, so to lose him makes it hard, not just on him, cause he has to go back, but my mom. She has to choose whether she’s going to stay here with us.”

Javier said he’s trying to spend as much time with his dad as he doesn’t know if or when he’ll be kicked out of Canada.

“We’re left in limbo and unsure.”

“The only thing I want is peace with my kids,” Carrasco said.