'I find it puzzling': Religious involvement in anti-lockdown protests at odds with other congregations

KITCHENER -- The pushback from a few religious communities in southern Ontario to public health restrictions and involvement in anti-lockdown protests is perplexing to other congregations in Waterloo Region, which have made the virtual shift to continue practicing their faith.

On Monday, three southern Ontario churches were notified their constitutional challenges to pandemic restrictions would be heard together, likely in September. The churches involved are Trinity Bible Chapel in Woolwich Township, Church of God in Aylmer and Wellandport United Reformed Church in Niagara Region.

“I find it puzzling that religious communities have been at the forefront of the protests,” said Marty Levesque, the Rector of All Saints’ Anglican Church in Waterloo. “Our motto is, ‘all are saints, all are welcomed, and all are loved.’ An expression of our love is to care for one another; and the simplest way and best way we can care for one another is to protect one another.” 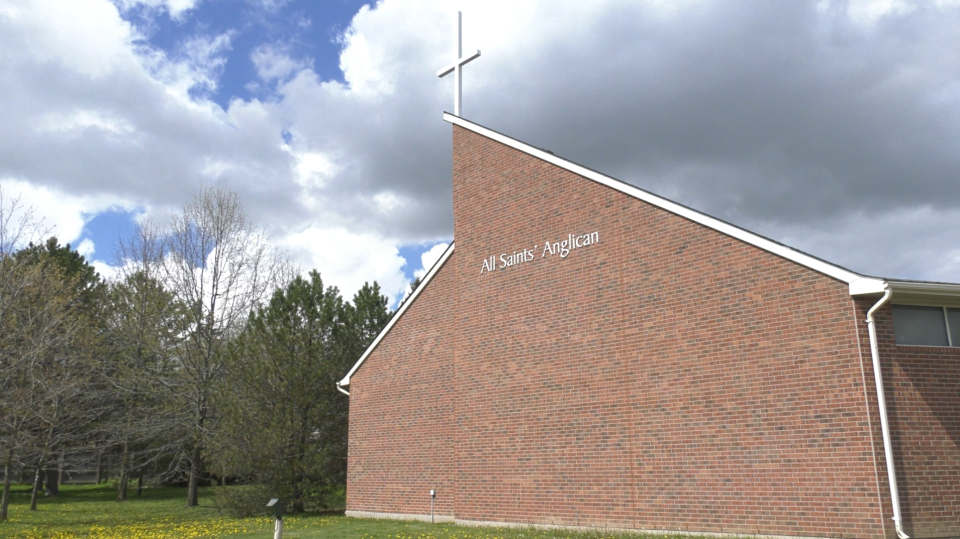 Levesque says his congregation moved to online services once public health measures were brought in place to stop the spread of deadly COVID-19.

In some cases, Levesque says the virtual option has allowed some to participate in services they would not otherwise be able to attend.

“We find ways to do it online; it’s not the same, it’s hard, it’s hard on the people, we miss each other greatly,” said Levesque. “But, at the same time, we want to make sure when we come back, we’re all coming back healthy and safe.”

The Waterloo Masjid Mosque saw its congregation observe its holiest month of Ramadan virtually for a second time due to the pandemic.

“During the month of Ramadan, having that empty mosque was not easy but, still, people are following the rules,” said Imam Abdul Syed. 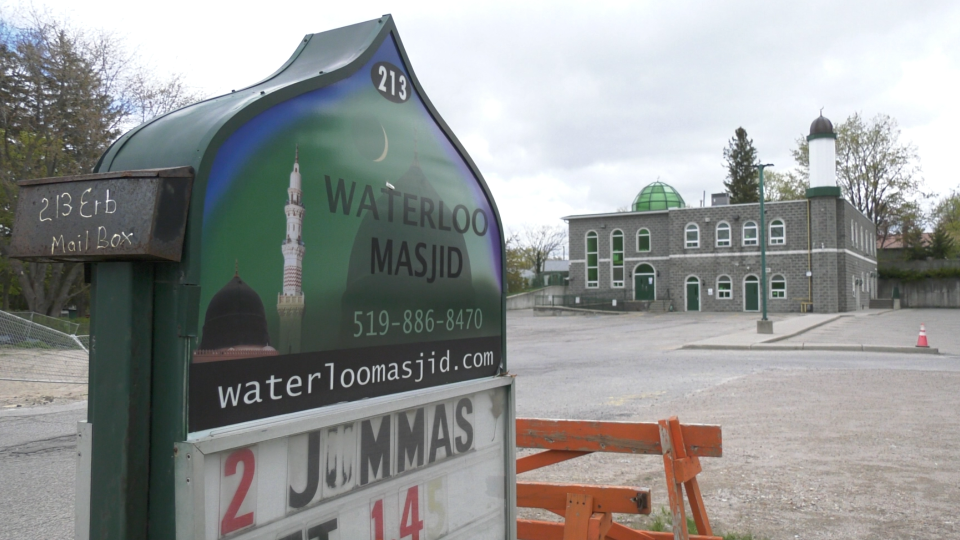 Despite some objections to the current restrictions in place, Syed says his congregation is willing to do its part to deal with the health crisis before returning to in-person worship.

“We want to see [the coronavirus] gone from the world,” said Syed. “We want to see Canada as a safe place for everyone so, we don’t want to put any lives in jeopardy.”

While not wanting to comment on how other congregations have acted through the pandemic or their involvement in "No More Lockdowns" protests, Syed says he has recommended to his mosque to follow the restrictions.

“If there are people from my community, or from my mosque, I would suggest them not to do that in a way that would create problems for the bylaw officers or for the government,” said Syed.

The mosque is preparing Eid celebrations, which will be scaled back and, again, shared online. Syed believes the effort from the congregation to pray wherever able will be recognized.

“We believe that God almighty, the most merciful, he will look at us and our genuine excuse that we wanted to do but, we could not do,” said Syed. “He knows that; that is one thing to comfort us.”

At All Saints’ Church, no more than five people are allowed inside the building due to more restrictive rules from the Diocese of Huron.

The online services still include the chorus of hymns; however, the soloist is given a separate space in a small kitchen outside of the sanctuary where Levesque guides the service.

Levesque says no matter where his congregation prays, God recognizes their faith.

“Church is not a building. Church is the people,” said Levesque. “God is not confined by this building by any stretch of the imagination.”

Under Ontario’s current stay-at-home order, places of worship are limited to 10 people indoors and outdoors for religious, wedding or funeral services. Virtual and drive-in services are permitted.