The redevelopment of the Boathouse in Kitchener received a unanimous stamp of approval from the city’s heritage committee on Tuesday afternoon.

The vacant venue, in the heart of Victoria Park, is now one step closer to getting a makeover and some new amenities. 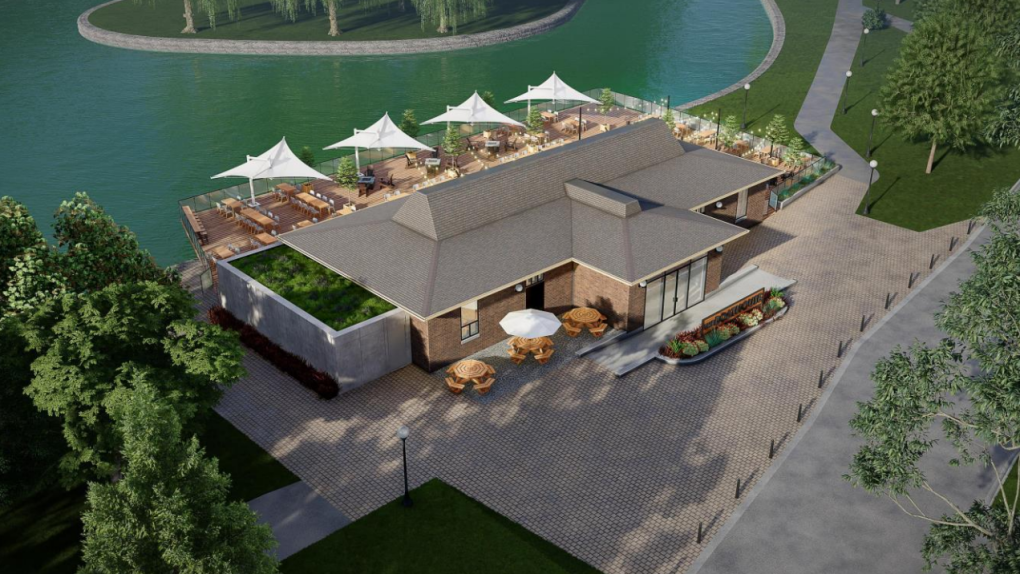 A rendering showing the proposed Boathouse development. (City of Kitchener)

Some of the changes proposed by Walkinshaw Holdings include a cantilevered patio, an addition to the west façade, upgrades to windows and doors and a new building entrance.

The now-red brick structure was originally built in 1929 and over the years has undergone a number of modifications. The majority of the building’s elements, including doors and windows, are not original to the building. 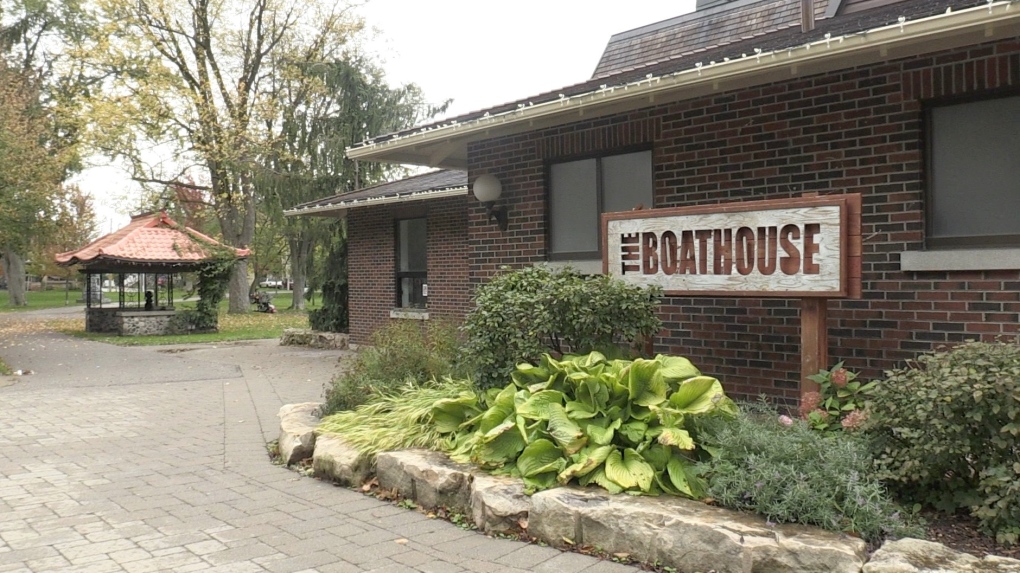 A heritage study presented to committee members found that the building, park and heritage conservation district would not be adversely impacted by the proposed plans.

The study also found that the proposal supports the economic revitalization of the district and would create opportunities for more people to enjoy the historic site.

“One of our biggest drivers here, to bring back the vibrancy to this location, has actually been accessibility and how can we maintain a lot of the existing character of this building, and around the building and maintain the existing sight lines and romantic stylized elements,” said Matt Bolen from Edge Architects Ltd.

Now that the application has received the green light from the heritage committee, a report will go to council later this year to seek approval to enter into a lease agreement. Walkinshaw Holdings hopes to reopen the facility to the public in the spring of 2023.

A previous version of this story said the heritage permit application would be discussed at the next Kitchener city council meeting. In fact, since the approval by committee was unanimous, it will not be required to go to council.

The beginning of February is expected bring Arctic-like temperatures across much of Eastern Canada, thanks to frigid air from the polar vortex. The cold snap will descend on Eastern Canada this week, with temperatures becoming seasonable again on Sunday. In between, much of Ontario, Quebec and Atlantic Canada can expect the coldest days yet this winter.

Bobby Hull once proudly said that he played the way he lived -- straightforward. The Hockey Hall of Famer, who electrified fans through the 1960s and 70s, died on Monday at the age of 84. Hull played for the NHL's Chicago Blackhawks before a jump to the Winnipeg Jets of the upstart World Hockey Association in 1972, a move that led to lawsuits but ultimately higher salaries for hockey players.