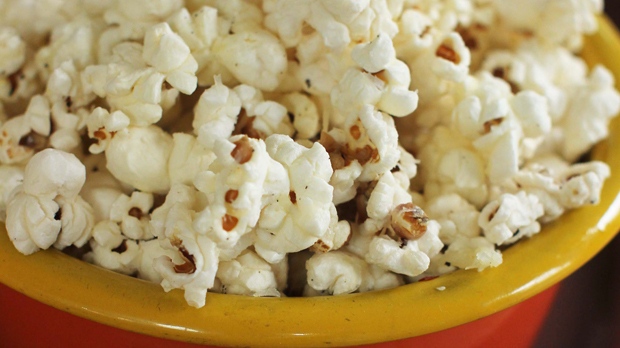 A man holding a popcorn box fled police in Guelph on Thursday, January 19, 2017

Police officers, who offered a fun greeting, ended up in a foot chase in Guelph Thursday.

A man was spotted beside the street holding a popcorn maker box by officers on patrol.  They stopped to wish the man a “Happy National Popcorn Day”, which was recognized this year on Thursday, January 19.

The man immediately took off.  The officers, now suspecting the package may have been stolen, ran after the man and eventually caught up with him.

$2,700 worth of drugs, including marijuana, was discovered.

A 31-year-old Guelph man has been charged with two counts of possession for the purpose of trafficking.