Guelph in the top 10 most giving Canadian cities: report

Guelph in the top 10 most giving Canadian cities: report 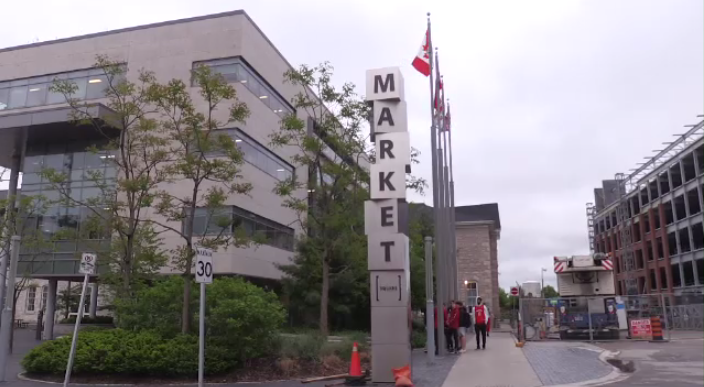 The Royal City is one of the most generous places in Canada, according to a recently published report from GoFundMe.

In its 2022 Year in Help report, GoFundMe – a crowdfunding platform that allows people to raise money for events – places The City of Guelph as the sixth most generous city in Canada.

The report does not break down the dollar figure raised by each city.

One notable GoFundMe campaign in Guelph this year was the memory of twelve-year-old Mattea Sommerville who petitioned the city to install its first rainbow crosswalk. 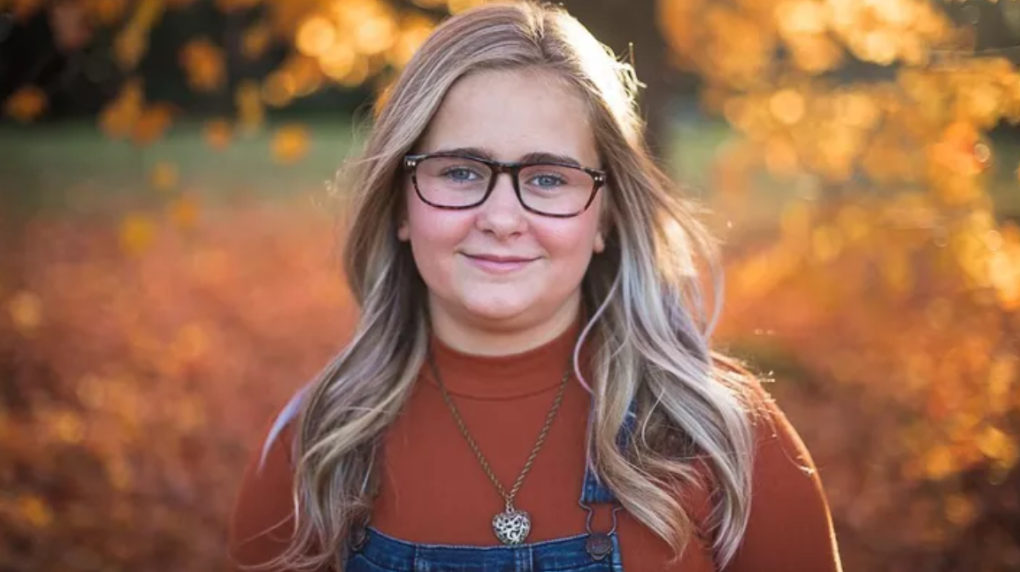 Mattea Sommerville is being remember as an old soul with a kind heart. (GoFundMe)

The fundraiser, which was to cover the unforeseen costs of a funeral and other ancillary expenses, raised just under $50,000.

The most generous cities in Canada are as follows: