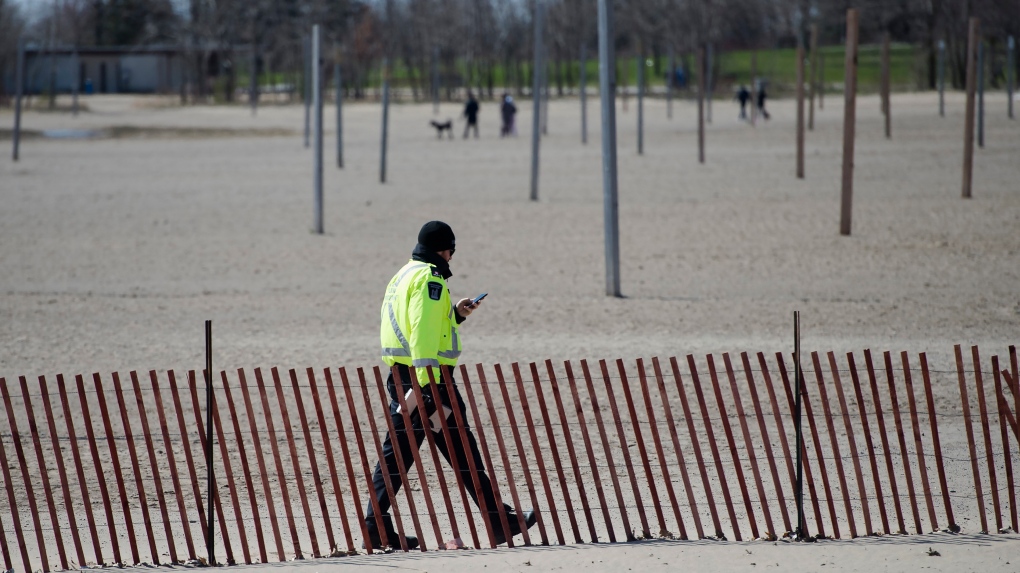 KITCHENER -- Two more charges have been laid after people at two private residences reportedly did not follow the government's emergency orders.

Region of Waterloo CAO Mike Murray reported the charges on Tuesday during one of the region's twice-weekly media briefing.

The charges were laid between June 23 and June 29 at a private residence in Waterloo and another in Kitchener.

In both cases, Murray says that more than 10 people were gathered.

"I just encourage everybody to take the emergency orders seriously and take their personal precautions seriously."

Over the weekend, the Ontario government extended its emergency orders until July 15.

Murray said during the briefing that the rules will continue to be enforced on Canada Day, when many people will be off work and may want to celebrate.

When asked whether these gatherings had anything to do with the situation where London party-goers had come to Waterloo Region, Murray said that the incidents were unrelated.

During the same time period when these charges were laid, enforcement officials had 142 site visits where they educated people about the emergency orders.

They also had 154 site visits where no action was required.

With these charges, the total now sits at 23 given out since the pandemic began.

Murray has said previously that in most cases, the fine would be given to the person facilitating the breaking of the emergency order, meaning the tenant or homeowner.

To date, there have been 1,299 confirmed cases in Waterloo Region. Of those, 1,094 have been resolved, while 116 people have died.

What Kingston, Ont. did right in handling a COVID-19 outbreak at two salons

Canada's food insecurity problem is about to get worse due to COVID-19, experts say

'It didn't have to be this way': Biden slams Trump as COVID-19 cases rise

Beijing approves experimental COVID-19 vaccine for use in Chinese military

'It doesn't make any sense': Quebec just relaxed its COVID-19 rules for dentists, alarming some

Outdoor gathering limit doubled in Alberta from 100 to 200 people