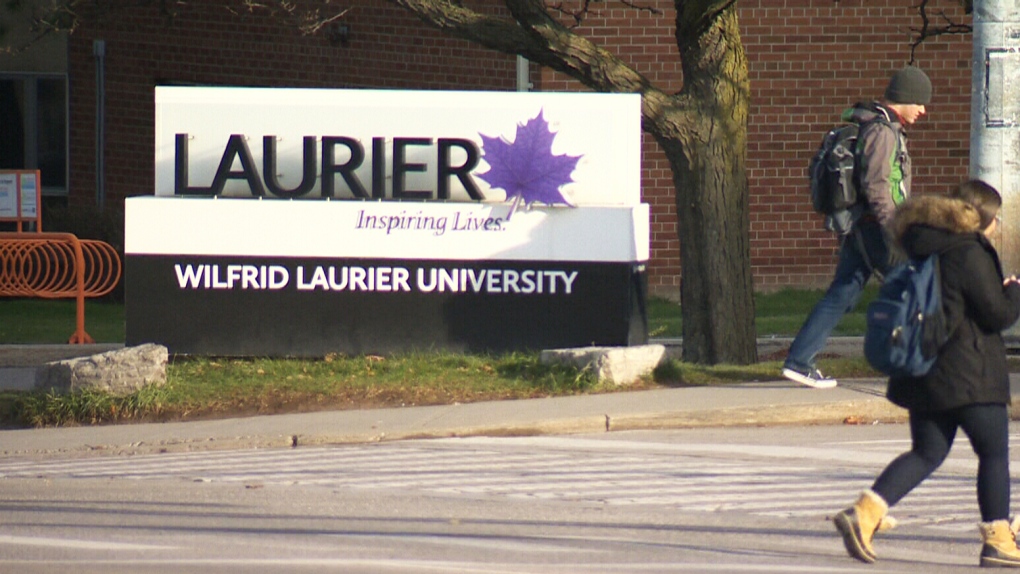 KITCHENER -- Another student at Wilfrid Laurier University has tested positive for COVID-19, the school announced Wednesday.

In a news release, the school said that the student does not live in one of the school's residence halls, and is currently in quarantine.

Back on Sept. 20, the school announced that four of its students had tested positive, as well. All four of those students began quarantining as well, and none of them lived in residence halls, either.

Laurier said it "has taken significant steps" to slow the spread of COVID-19.

"Laurier will provide regular updates regarding any cases that have the potential to affect the health and safety of our community," the news release read in part.