COVID-19 vaccines, boxer's fight, bat in a box: Top stories of the week

Ontario's revised COVID-19 vaccine distribution plan is impacting supply in Waterloo Region. The updated plan, which was announced on Wednesday, focuses on hot spots in the GTA. Many local pharmacies also reported a shortage of AstraZeneca doses and some have already run out of vaccine.

On Sunday, the Ontario government announced it’s expanding its pharmacy vaccine rollout by bringing Pfizer-BioNTech and Moderna into dozens of pharmacies heavily impacted by COVID-19 for people 18 years of age and older. This comes after it was announced on Monday that adults 18 or older in a high-priority neighbourhood could pre-register for a vaccine.

“Absolute insanity,” Bultena said. “This whole process has just been a rollercoaster of emotions”

The family was worried they would be denied entry into the province after New Brunswick implemented new mandatory hotel quarantine rules. They did not have a reservation booked at a government-approved hotel or approved travel registration forms before hitting the road last Wednesday. Fortunately, they were able to sort that before they got to the border on Friday.

Coming off maternity leave and a returning to international competition, Kitchener, Ont., boxer Mandy Bujold, is in the biggest fight of her career. She hopes to represent Canada at the summer Olympics in Tokyo, but because of the pandemic, the International Boxing Task Force (BTF) decided to use the 2018 rankings to determine eligibility – a year Bujold was off on maternity leave.

“When they're creating criteria, especially at the highest level, thinking about pregnancy and post-partum for women should be a given,” said Bujold.

Tuesday night, she learned the International Olympic Committee (IOC) denied her appeal of the qualifying rules.

“For the IOC, whose supposed to be running this and being the face of this organization, to not address an issue like this is heartbreaking,” said Bujold. “I don't know how else to describe it.” 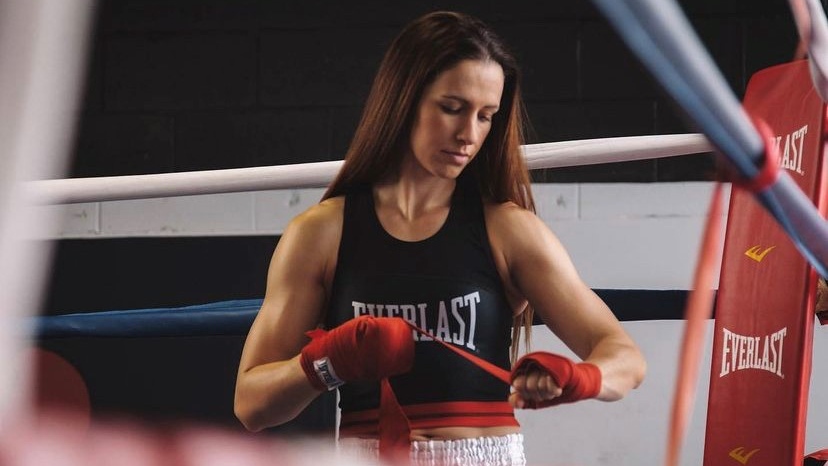 The owners of the Commercial Tavern in Maryhill, a staple in Ontario’s country music scene, are riding off into the sunset and closing the saloon’s doors for good after decades in business. They chalk the closure up to declining business along with the double-whammy of COVID-19 pandemic restrictions shuttering bars, restaurants and music venues for most of the past year.

Prior to the pandemic, chances are if you walked through the doors at the Commercial Tavern, you would have heard that familiar country twang. The building has been a pillar in Maryhill since 1854, and this fall turns 167 years old. 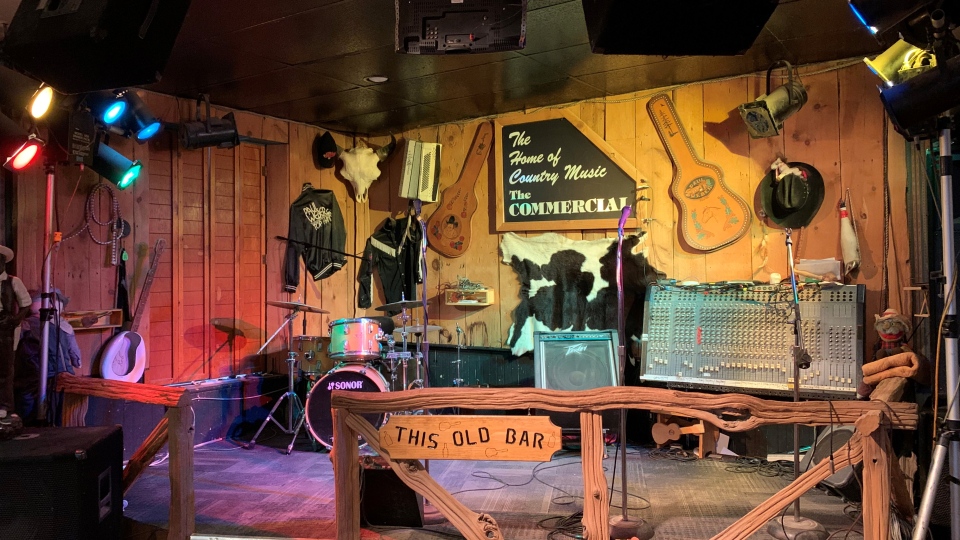 A Kitchener woman said she was shocked to find a dead bat in the packaging of a furniture delivery. Laura Malek said she found the bat when her dining room set was delivered to her home on Wednesday.

“We opened and started building and unfortunately didn't notice the bat until we were building our third chair,” said Malek.

Malek and her husband didn't know what it was, and then realized it was a dead animal. She said they were filled with panic and disgust.

“I was scared," she said. "It took me about a minute to get the words out to my husband about why I was so freaked out.” 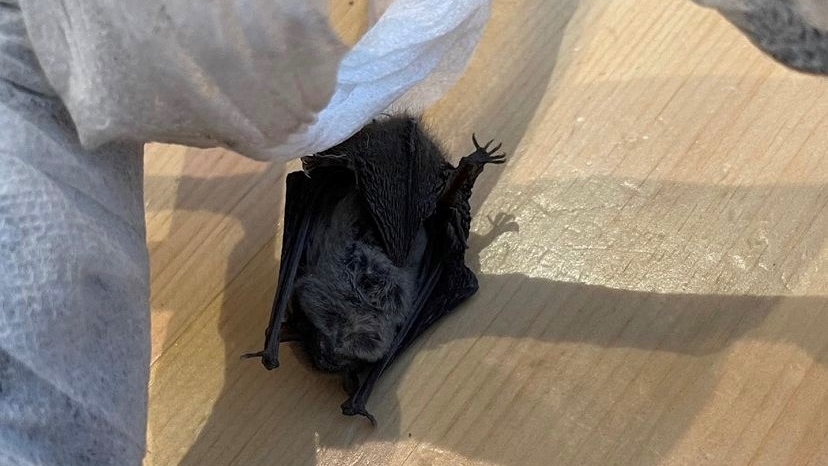