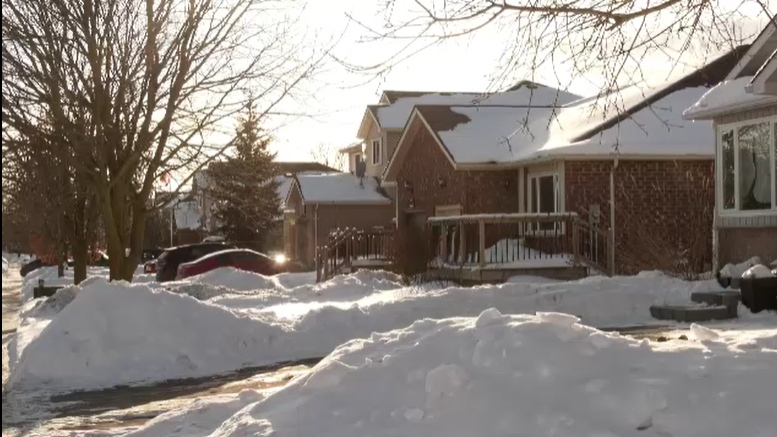 A man from Elora is facing a long list of charges after gunshots were fired at a Fergus home back in February.

Provincial police say multiple rounds hit a house on Milburn Boulevard at around 1 a.m. on Feb. 8.

There were no injuries as a result of the shooting.

He's being held in police custody until his bail hearing.