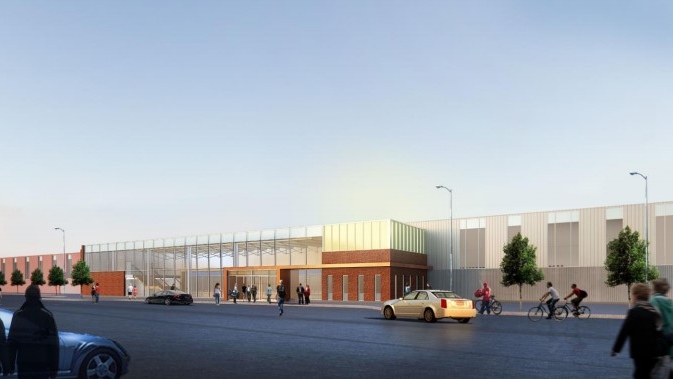 CAMBRIDGE -- Cambridge city council has approved plans to expand and modernize the Cambridge Sports Park Facility through a partnership with Buckingham Sports Properties.

“This is a significant opportunity and provides a cost-effective and timely solution for providing sustainable sports and recreation options to support our athletes and our community,” Deputy Mayor Mike Mann said in a release. “This facility will allow for large events and tournaments, and as the location is close to Hespeler Road and Highway 401, it will no doubt create positive economic spinoffs for Cambridge businesses.”

The Cambridge Sports Park is a multi-sports facility owned and operated by Buckingham Sports on city-owned land along Franklin Boulevard.

Under the proposed partnership, Buckingham Sports will fully fund the capital, operating and ongoing maintenance costs of the project.

“This will be a state-of-the-art community facility with two new NHL sized ice rinks,” Cambridge Sports Vice President John Cook said in a release. “It will be a modern, open concept facility - very family friendly and welcoming to visitors with various community amenities, such as a renovated restaurant and snack bar." 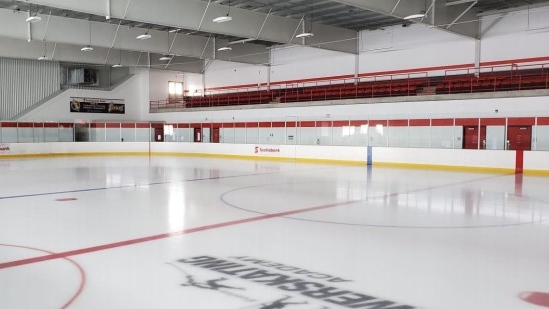 The city is purchasing guaranteed ice time to serve the needs of residents and sports groups. The city will have 2,800 hours of ice time on two new ice pads for 25 years at an established rate.

The bulk of those hours, 2,400, are during prime time, while the remaining 400 are during non-prime time and the summer season. This ice time will be allocated to users at a subsidized rate.

The expanded Sports Park could open as early as 2023.

WHAT THE UPGRADED SPORTS FACILITY WILL INCLUDE: