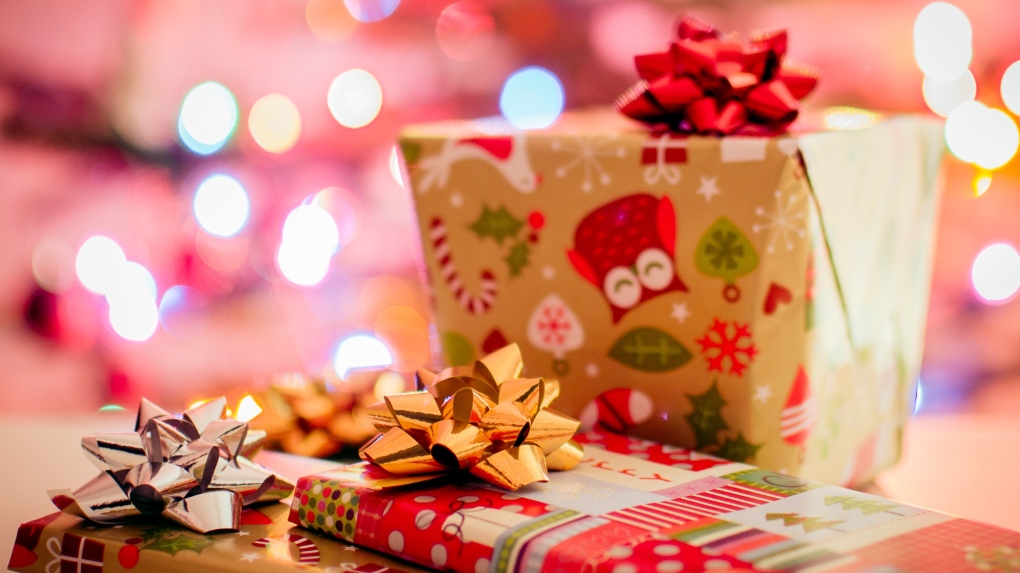 There is plenty of science into good and bad practices when it comes to gift-giving. (Pexels)

Provincial police say a seven-year-old boy called 911 to report his dissatisfaction with receiving snow pants as a Christmas gift.

Sgt. Kerry Schmidt says the boy made the call at about 8 a.m. on Tuesday to complain about the gift.

He says officers ensured there wasn't an actual emergency at the boy's home.

Schmidt says he believes the boy was spoken to about calling 911 for non-emergencies.

Schmidt says non-urgent incidents or fake emergency calls take up time and resources from first responders that should be used for real emergencies.