Arrests made after illegal cannabis store raided in Cambridge 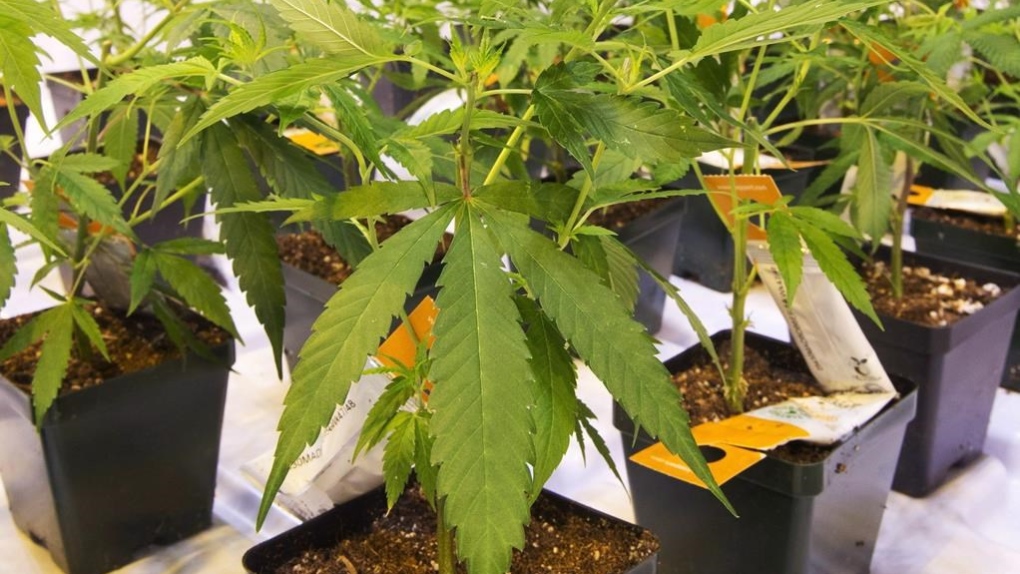 Cannabis seedlings at the new Aurora Cannabis facility in Montreal on November 24, 2017. THE CANADIAN PRESS/Ryan Remiorz

Three people have been charged after police executed a search warrant at an illegal cannabis storefront in Cambridge.

A 51-year-old man from Hamilton and two women from Cambridge, ages 35 and 24, have been arrested and charged with possessing cannabis for the purpose of selling.

Police say they were also charged with possession of property obtained by crime under $5000.

The man was held for a bail hearing on Thursday.

Both women were released and will appear in court at a later date.

The OPP is continuing to lead an enforcement strategy on illegal cannabis operations.