Youth turns herself in after allegedly assaulting ride-share driver

Youth turns herself in after allegedly assaulting ride-share driver 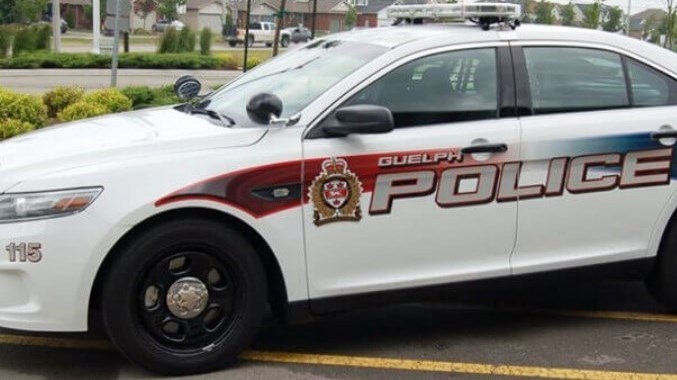 A 15-year-old female turned herself into police after allegedly assaulting a rideshare driver who was attempting to prevent his vehicle from being damaged, Guelph police said.

On July 27, just before midnight, a female youth was outside a residence located near the intersection of Victoria Road North and Woodlawn Road East.

Police said she was attempting to engage in a fight with another female youth who was sitting in a ride-share vehicle. When the other youth wouldn’t exit the vehicle she began slapping and kicking it.

The adult male driver then got out of the vehicle to try to prevent damage to his vehicle, and the female punched him in the head.

The male called 911 and the female fled the area on foot.

She has been charged with:

Police say the victim did not require medical attention.