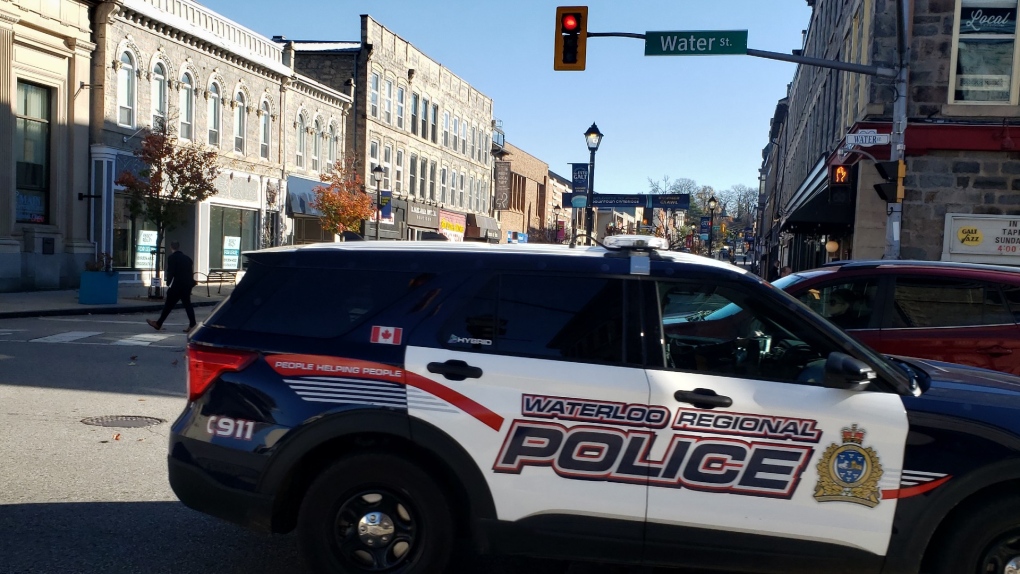 Waterloo region police have charged a youth after receiving a report of an airsoft gun being fired in a Cambridge store.

Police said on Dec. 2, around 9:45 p.m., officers responded to a report involving four youths “shooting employees and customers with an airsoft gun at a store in the area of Cedar Street and Osborne Street.”

Police said one of the youths was in possession of a gel blaster gun and had struck employees and customers with projectiles fired from the device.

The Cambridge youth was charged with assault with a weapon and possession of a weapon for a dangerous purpose.

Police said there were no physical injuries reported.