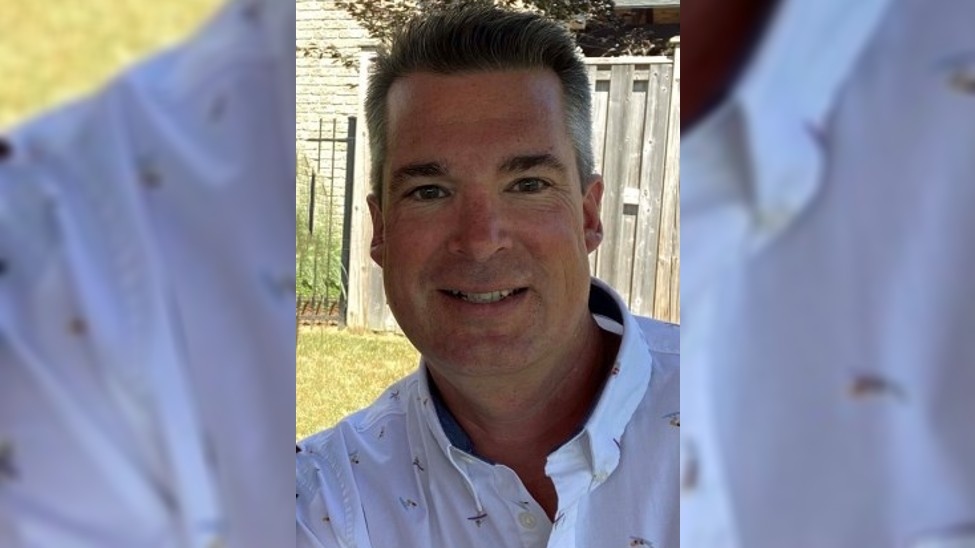 A candidate running in the upcoming municipal election has suddenly passed away, according to a news release from Woolwich Township.

According to an obituary posted online, Fraser passed away suddenly and unexpectedly at the age of 45, due to a heart attack after playing hockey with friends.

As there are multiple candidates for the position, there will still be an election held on Oct. 24.

The passing of Fraser leaves four candidates in the running.