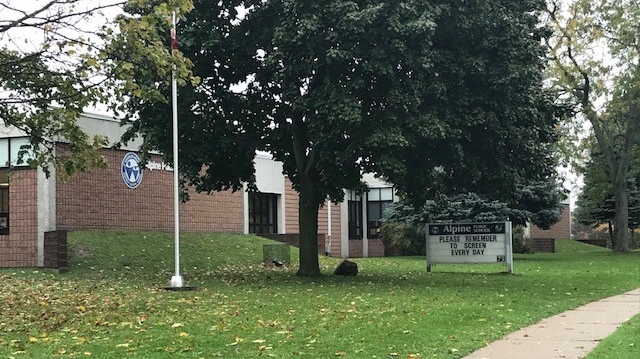 The case of an elementary school teacher charged with two counts of assault involving incidents with two students was in court Wednesday morning.

The Alpine Public School teacher was not present during the virtual court hearing.

The 52-year-old Waterloo woman was charged last month with two counts of assault after allegations that she had “taped two children with masking tape while in the classroom,” according to a previous news release from the Waterloo Regional Police Service.

The allegations surfaced in late October.

Parents of both children have previously spoken with CTV News.

CTV News has not identified the families to protect the children involved.

Paralegal Kristen Netta spoke on behalf of the teacher’s lawyer and requested the case be put over to a later date.

The accused teacher is scheduled to return to court on January 12, 2022.