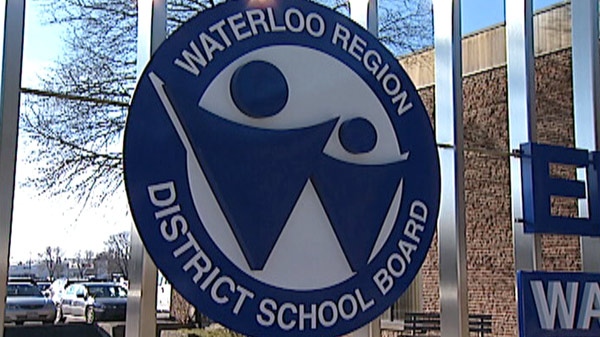 WATERLOO -- The Waterloo Region District School Board (WRDSB) is racing against the clock to get improved ventilation projects completed before an end-of-year funding deadline.

The time crunch means the board will have to choose which schools to update and which to skip, because not all can be completed in time to qualify for the money.

The projects are funded by a mixture of federal and provincial pandemic funding, with the public school board earmarking more than $26 million for the ventilation improvements.

All work must be completed by December 31 or the projects don't get the cash.

Another 16 schools have been targeted for the same improvements, but board treasurer Matthew Gerard says they've hit a slowdown because HVAC contractors are fully booked.

"We can appreciate that given the abundance of capital dollars that are flowing to the sector and through the province, that the labour force is not able to meet the demand that is out there right now," he said.

So far, the board has been able to use two-thirds of its relief funding, Gerard said, but the projects that can't be completed by the end-of-year cut-off will likely be delayed.

"The funding that's been offered by the federal and provincial government, we don't really have a construct to know what will happen beyond the initial offering," he said. "If we find ourselves in the position where we would not be able to deliver on the projects, then we would not undertake them."

The Ministry of Education said it is advocating for flexibility from the federal government for boards having difficulty meeting the deadline. The Ministry is also asking boards to expedite ventilation projects, calling them a key to a safe return to in-person learning.

Many public health experts have said proper indoor airflow is important to prevent the transmission of COVID-19.