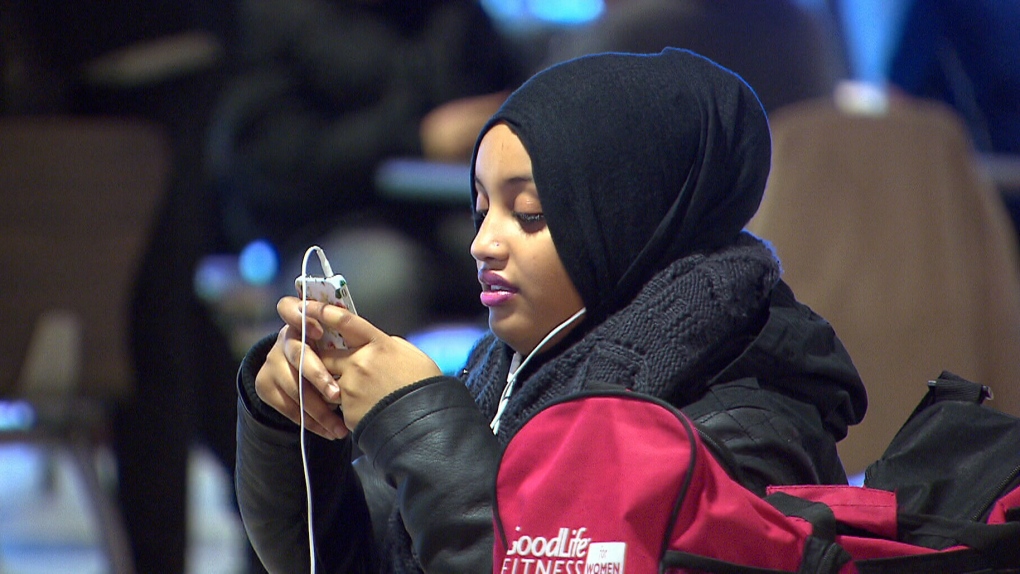 Asked by parents to further study the health effects of Wi-Fi signals in schools, Waterloo Region District School Board trustees opted instead to continue to follow guidelines from public health authorities.

A group of parents presented concerns over the technology to trustees Monday night.

Discussing the issue, trustees said there was no scientific evidence to back up the concerns – and voted overwhelmingly in favour on maintaining the Wi-Fi status quo unless that situation changes.

The parents had wanted trustees to form a committee to further study the issue.

“We still don’t have an answer,” parent Stephanie Brathwaite said following the meeting.

“They have just passed it along and essentially given the responsibility to somebody else.”

Among trustees, Cindy Watson was the main voice calling for interim measures to “mitigate” any potential danger to students.

“Until we have long-term scientific information that tells us it’s OK … we want to make sure we’re doing everything we possibly can to make sure that there isn’t a lot of exposure to Wi-Fi,” she said.

Health Canada says there is no evidence that Wi-Fi signals are dangerous to the health of Canadians in general or young children in particular.