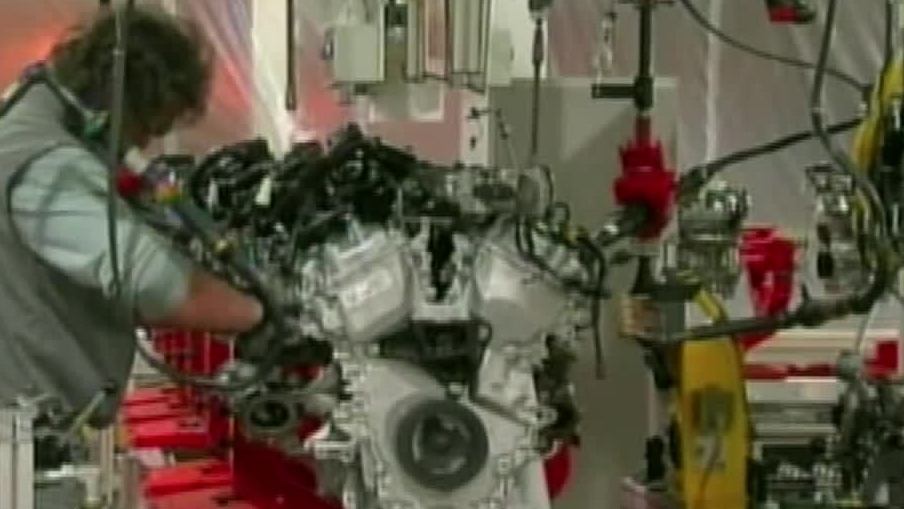 STRATHROY, Ont. -- Some workers at automotive engine-maker Wescast Industries are on strike.

The Canadian Auto Workers union, which represents 75 workers at Wescast's facility in Strathroy, Ont., says they walked off the job Saturday morning.

The union is accusing the company of showing a serious lack of commitment to labour relations.

CAW spokesman Jim Woods Wescast is not trying to reach an agreement and is attempting to force an contract on the workers that won't secure work or jobs.

Wescast issued a brief statement saying it has plans in place to ensure continued supply of parts to customers.

The Company employs approximately 21-hundred people in its operations in Canada, the United States, Hungary, China, Germany, Japan, the United Kingdom and France.