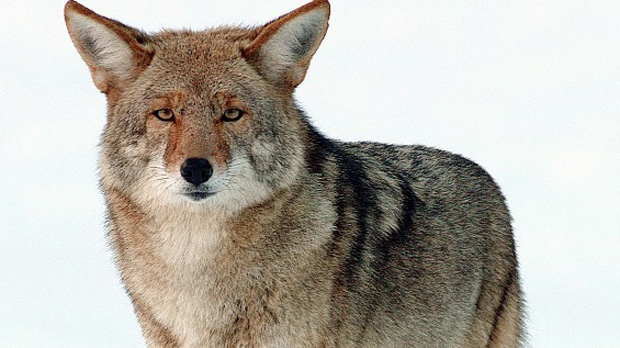 A coyote is seen in this file photo.

A coyote is seen in this file photo.

A band of coyotes appears to have made itself a home in Woodstock.

The Ministry of Natural Resources and city officials have also been investigating, and it’s believed the coyotes are living in dens near the Ferguson Drive lighthouse.

Anyone who comes across coyotes is urged not to approach the wild animals.

Other tips provided by police include: