Woodstock, Ont. mayor looking to remove councillor from health board after travelling outside Canada 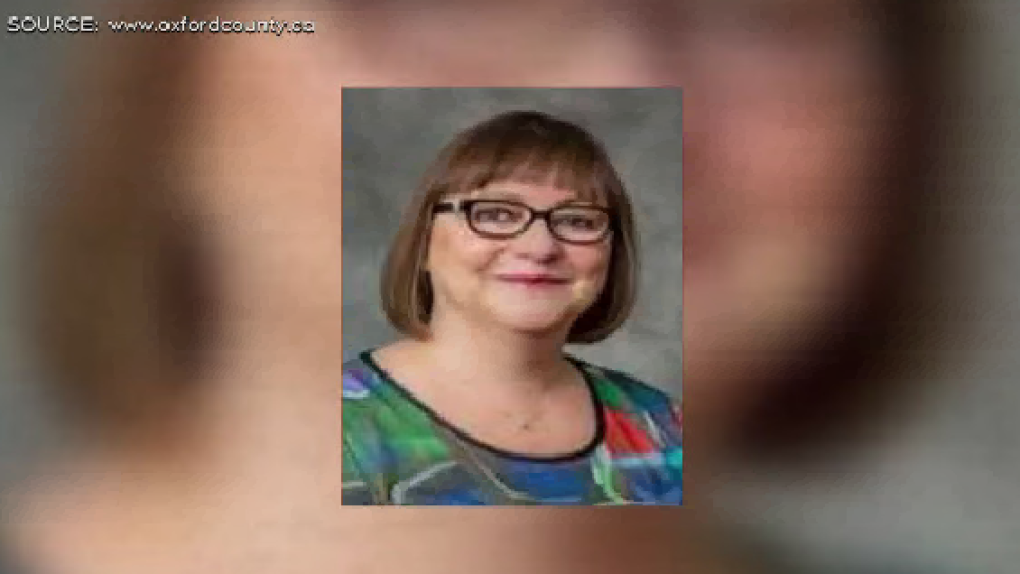 KITCHENER -- The mayor of Woodstock is condemning a city councillor after he learned she travelled outside of the country recently.

In a statement sent out Saturday, Mayor Trevor Birtch says that Coun. Sandra Talbot's "may not have broken the letter of the law but she sure stomped on the spirit of it," in regards to learning about her taking a vacation outside of Canada over the holidays.

“She has added fuel to the fire of disdain people have of elected officials," he said. "This ill-advised decision reflects badly on the entire councils of both the City and Oxford County."

Talbot is also a board member of regional board of health, a title Birtch is looking to remove from her.

"Why should people follow the advice of the Public Health when it comes to trying to control this pandemic when a Board member won’t,” he said. "She has lost all credibility and her continued presence on the Board will serve to undermine any further actions it may take.”

The mayor plans to ask council at its next meeting to review Talbot's conduct and contemplate rescinding her appointment to the board.

As of Saturday evening, Talbot has not responded to CTV News' request for comment.