Woman who escaped custody in Hamilton has been located, police say 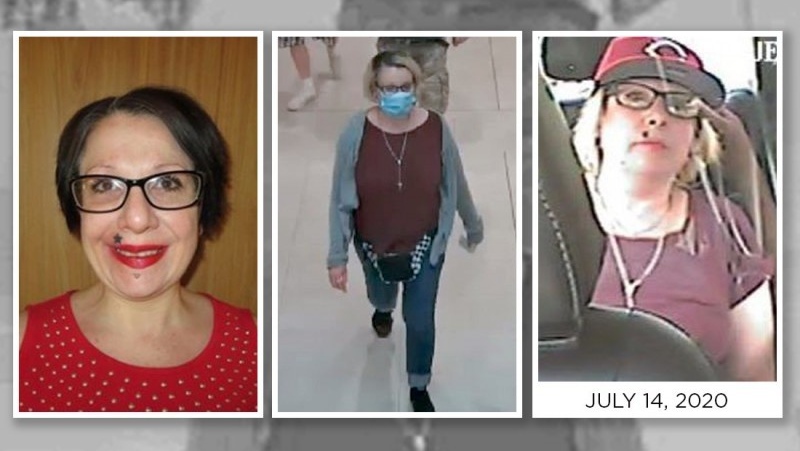 KITCHENER -- A woman who escaped custody in Hamilton last week and was later spotted in Kitchener has now been found.

On July 14, 38-year-old Crystal Lavergne escaped from custody at the St. Joseph's Psychiatric Hospital around 1:30 p.m. Police say she was last seen at the intersection of West 5th Street and Fennell Avenue in Hamilton.

Police say through continued investigation, it was determined she was dropped off by a cab in the area of Ottawa Street South and Alpine Road in Kitchener.

Waterloo regional police worked with Hamilton police to find Lavergne throughout the investigation.

On Tuesday, Hamilton police tweeted that Lavergne was located on Monday night in Toronto.

Police say she was arrested and brought back to Hamilton.

UPDATE: Escapee Crystal Lavergne was located last night in the Toronto area. She was arrested and brought back to #HamOnt. Lavergne was last seen on July 14. '20, when she left the St. Joseph’s Forensic Psychiatry Unit. Thank you to everyone who assisted in this investigation.