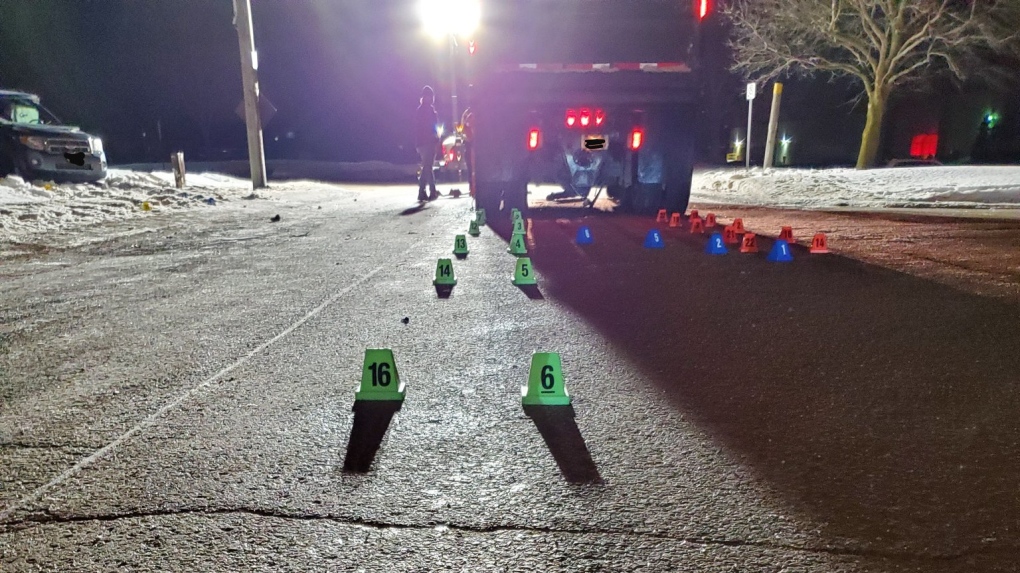 Officers were called to the crash on Henry St. in St. Jacobs just after 11 p.m.

According to police, a man was driving the snow management vehicle west on Henry St. when a woman driving an SUV pulled out in front of him from a private drive.

Henry St. from King St. N to Three Bridges Rd. was closed for several hours and has since reopened.

Anyone who witnessed this crash is asked to call police or Crime Stoppers.