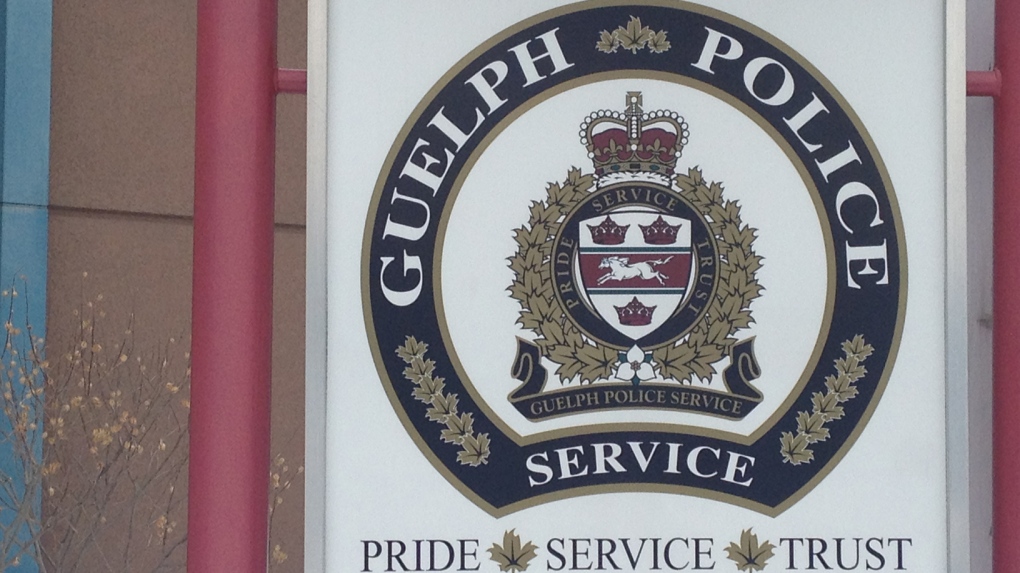 Guelph police are investigating after they say a woman in her sixties from Mississauga was robbed of cash in downtown Guelph.

At around 4:15 p.m. on Monday, police said a woman was attempting to buy a train ticket on Carden Street when she was approached by a woman she didn’t know who asked to borrow money.

Police said when the victim refused, the woman grabbed her arm and twisted it, before taking a $20 bill from her hand and running away.

The woman is described as a white female in her late twenties with a bruise on her face.