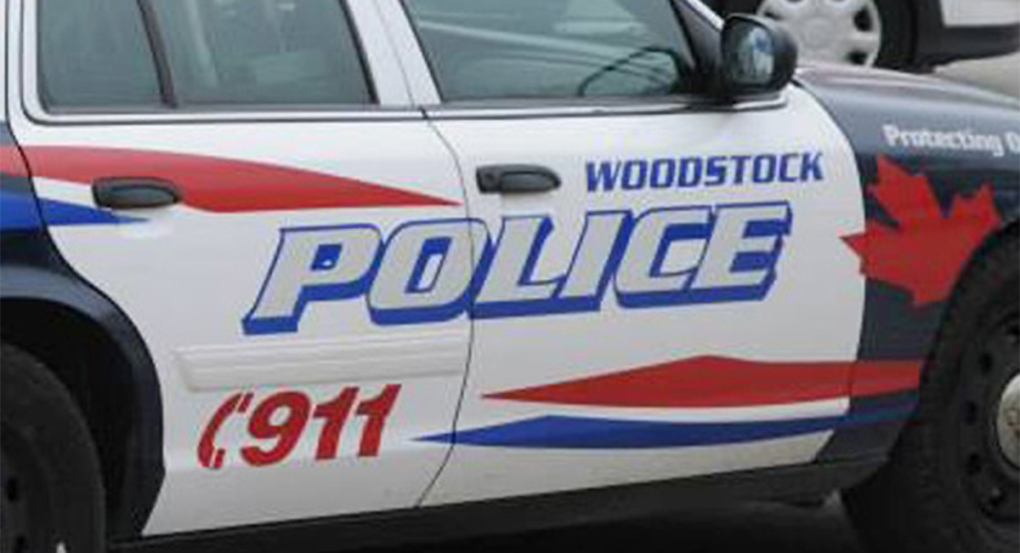 According to police, officers saw a Silver Hyundai Elantra parked in the Bruin Boulevard area around 8:30 p.m.

Investigation revealed the car had been reported stolen earlier that day.

Police recovered the vehicle a short time later and arrested the woman who had been driving it after chasing her on foot.

The 40-year-old woman is now charged with: