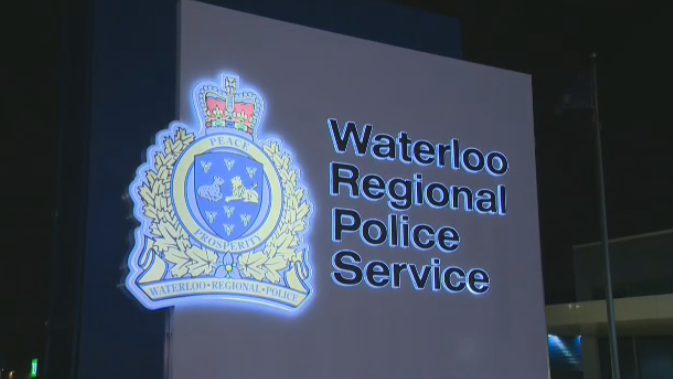 Police say a woman was arrested and charged following a break-in at a Cambridge home on Wednesday.

Waterloo regional police said around 7:50 a.m., they received reports of a break and enter in progress in the area of Kerr Street and Beverly Street.

Officers responded to the area and found a woman at the scene.

An investigation determined the woman was wanted on an outstanding arrest warrant.

Police seized suspected fentanyl, methamphetamine, cocaine, and Percocet pills. A large sum of money, government ID, and various weapons - including a stun gun, pepper spray, and an assortment of knives - were also confiscated.

A 42-year-old woman was charged with the following:

The woman was held in custody for a bail hearing.

Researchers look for ties between modern behaviour and Neanderthal DNA, a series of stabbings are under investigation in Las Vegas and Conservative Leader Pierre Poilievre is condemned over the use of a YouTube tag. Here's what you need to know to start your day.