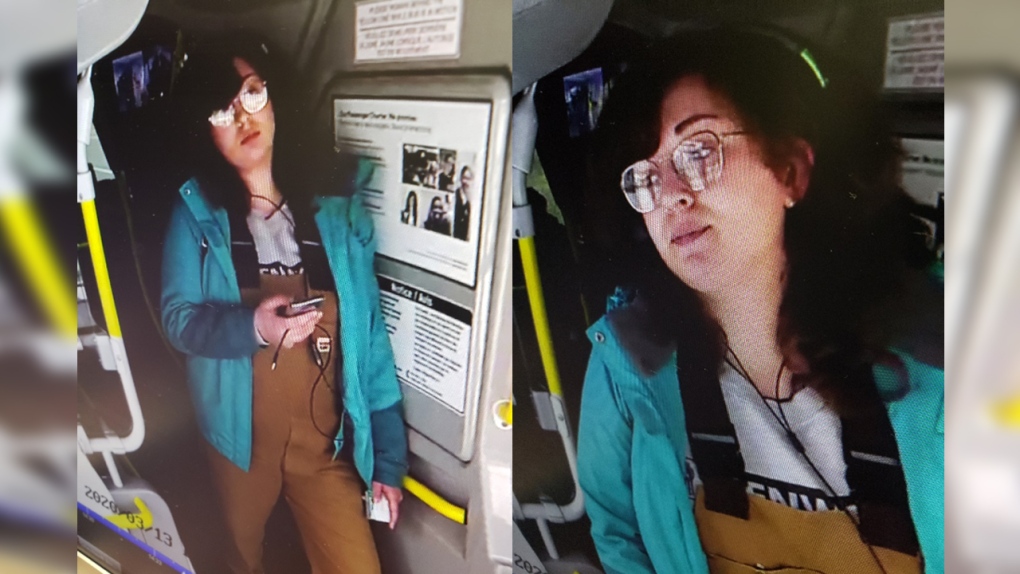 KITCHENER -- Police in Guelph, Ont. are thanking the public for helping them identify a woman wanted in connection to the assault of a bus driver last month.

Officials say the passenger was travelling on a bus to the University of Guelph on March 13 at around 2:10 p.m. when the incident happened.

According to a news release, the woman became irritated that the bus was behind schedule.

She tried to confront the bus driver and began filming him.

The driver raised his hand to block the filming, which is when police say the passenger pulled the bus driver's hand and slapped him in the face.

Police say the woman then got off the bus and left the area. When officers arrived, they couldn't find her.

On March 25, police released two photos of a woman they wanted to speak with in connection to this assault.

Police say that after the images were shared on social media, it led to them identifying the passenger.

A 23-year-old woman from Hamilton was arrested and charged with assault on Sunday.

She is set to appear in court on July 17th.