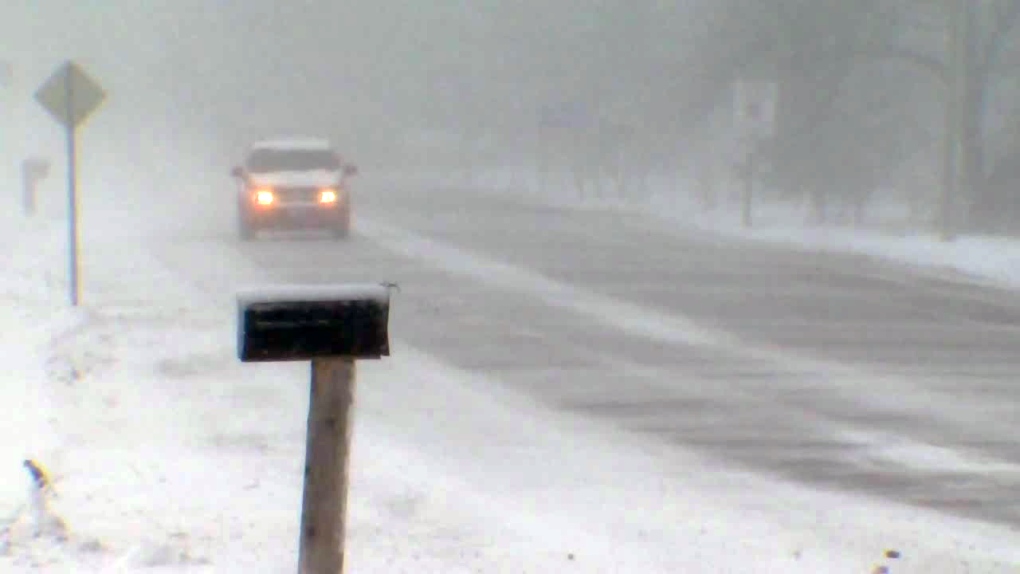 The agency says heavy flurries are expected Thursday morning and could accumulate on roads. Drivers are asked to prepare for bursts of snow and adjust their driving accordingly.

The flurries will die down by the end of the morning, according to officials.

Other areas that have been issued a similar advisory include Grey-Bruce, Huron-Perth, and Oxford-Brant among others.