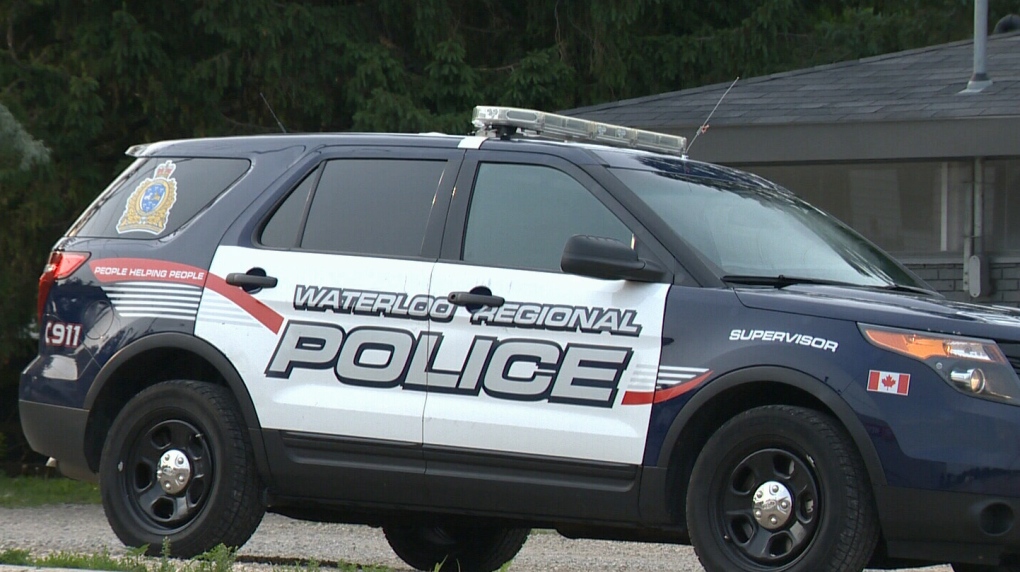 A file image of a Waterloo Regional Police car.

A driver smashed the windows of another vehicle during an alleged road rage incident in Waterloo on Wednesday.

According to a news release, officers were called to a collision between a pickup truck and Volkswagen in the area of King Street North and Columbia Street East around 6:15 p.m.

Police said the two drivers got out of their vehicles after the crash and “engaged in an altercation.” According to the release, the pickup truck driver smashed the driver’s side window of the Volkswagen.

The pickup truck driver left the scene after the incident.

A wave of buyer's remorse is taking shape in several heated real estate markets, after housing prices started dropping and the number of sales slowed over the last two months.