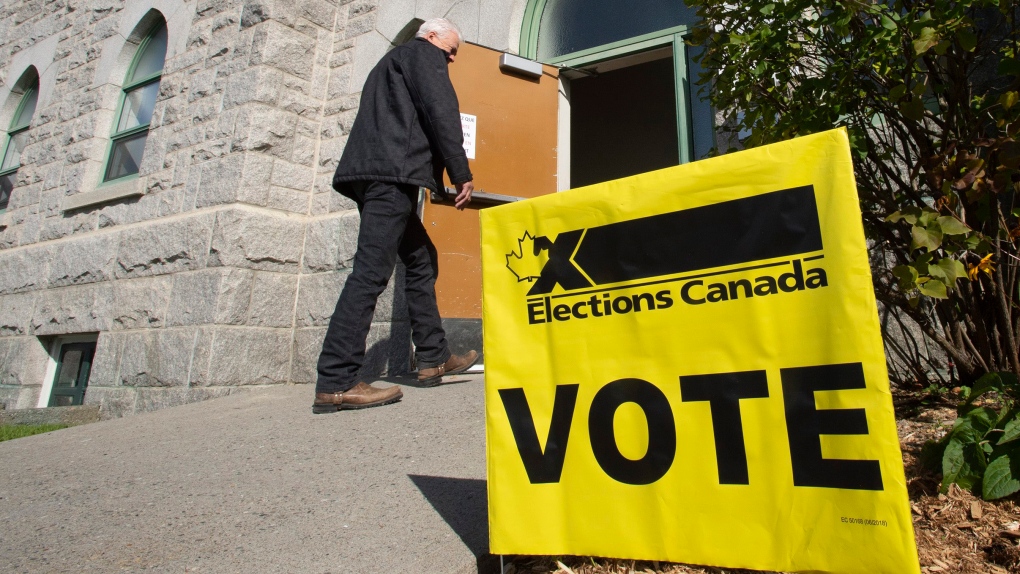 Voters in Waterloo Region will head to the polls on Monday to vote in Canada's 44th general election.

Here's what you need to know about voting on election day.

Information on where to vote will be included on the voter information card mailed out to registered voters last week.

There will be fewer polling stations in this year's election, partly due to the pandemic. Elections Canada wasn't able to set up polling sites at schools this year due to COVID-19 protocols. It means the average voter may need to travel farther to cast their vote on Monday.

There are three options for providing identification at polling sites for the election.

Staff will ask for your name and phone number prior to heading into a polling station for contact tracing purposes.

The stations will have hand sanitizer available. Poll workers will sit at their own stations behind a Plexiglas barrier. Voters are asked to maintain two metres of physical distancing at all times, and there are markers on the floor of the polling stations.

Anyone coming to vote is asked to wear a mask.

Single-use pencils will be available to cast your vote, or voters can bring their own.

CTV News’ election special, which will feature live and up-to-the-minute reporting from across the country, will begin at 7 p.m. on Sept. 20.

CTV News Kitchener will have live local results on Monday evening as they are announced.