KITCHENER -- Wellington County OPP continue to look for a suspect in relation to a break-and-enter on Wednesday morning.

Police were first called to the break and enter in progress at a vacant residence on Highway 7 near Jones Baseline in Guelph around 2:45 a.m.

It was reported that two suspects were inside the residence and one was armed with a handgun.

Guelph police confirm they were helping OPP with the road closure in the area as the investigation was being conducted. Part of Highway 7 was closed around 4 a.m. but reopened around 6:30 a.m.

In a news release on Thursday, officials said one person was arrested at the time of the incident and a second person was taken into custody shortly after, but released unconditionally.

Provincial police executed two search warrants at residential properties on Highway 7 in relation to the break-and-enter. Officials said they recovered a replica handgun, along with money, opioids and trafficking materials.

A 44-year-old man and 46-year-old woman, both from Guelph-Eramosa Township were arrested and charged with weapons and drug charges, respectively.

Police said they're still looking to identify another suspect in the investigation. 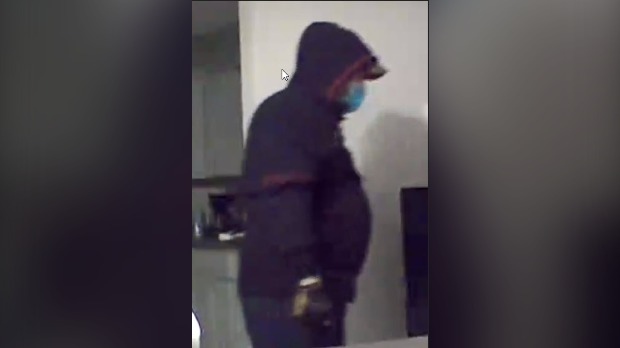