'We're not a monolith': Reflecting on the Black Experience in Waterloo Region 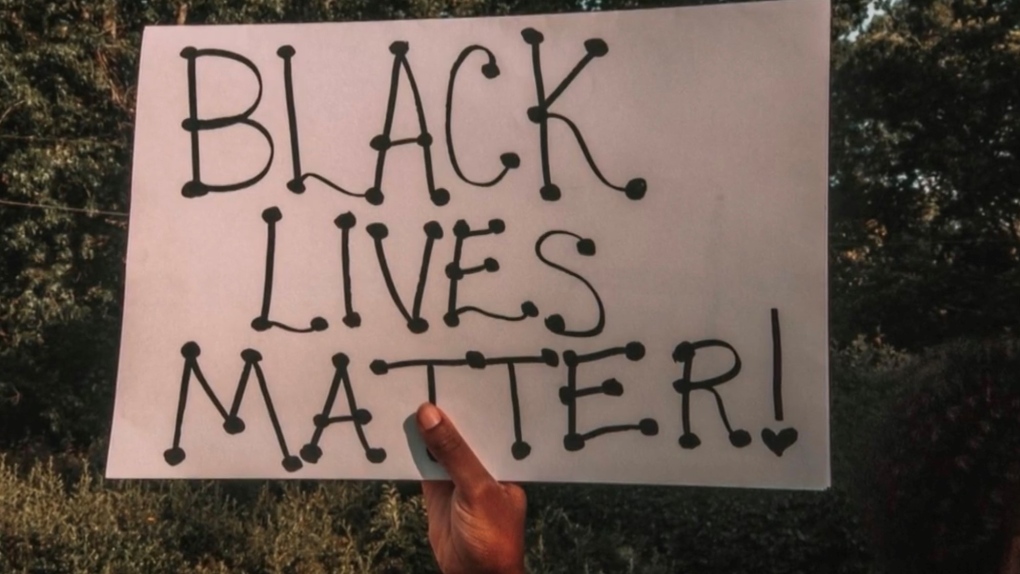 KITCHENER -- As we continue to recognize Black History Month and the contributions of Black Canadians to our collective history, it's also a time to reflect.

The Black experience is not a monolith. It is unique to every individual.

For Aaron Francis, a Black man who has grown up in Kitchener and is now a PhD student at the University of Waterloo, the past year has been especially challenging.

“There hasn't been a week that's gone by in my entire life in Canada that I haven't experienced some form of racism,” Francis said. 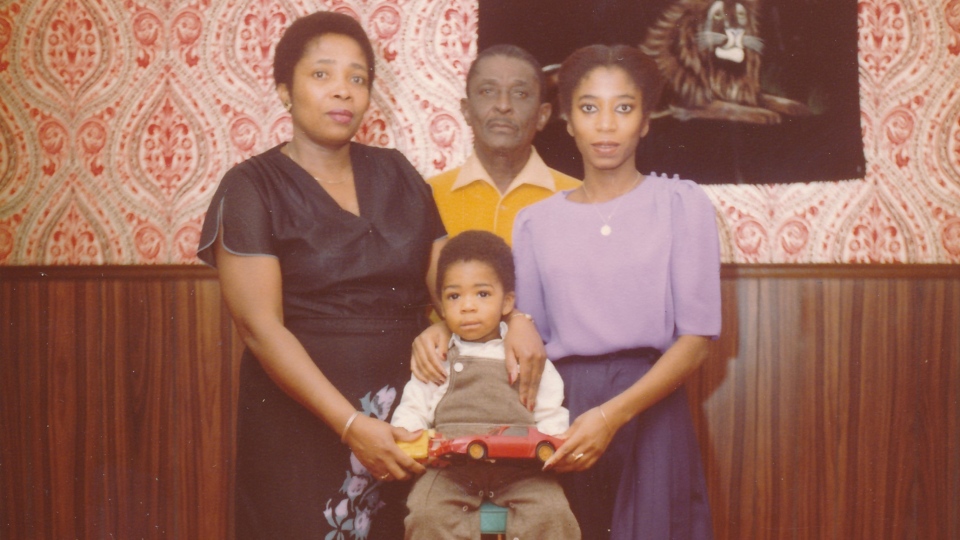 After the death of George Floyd on May 25, 2020, a resurgence of the Black Civil Rights movement saw marches and peaceful protests around the globe calling for justice and equality.

Closer to home, the Black Lives Matter march saw thousands of people take to the streets in downtown Kitchener.

The past year has seen a greater spotlight on learning about the Black experience and history, as well as anti-racism training and education.

But there is still a lot of work to be done.

“There are micro-aggressions that occur for me on a weekly basis," Francis said.

"I would say that they have gotten worse since George Floyd."

He said he has seen more vocal support from allies and non-Black people that acknowledge their privilege and the systemic inequities.

Still, he feels more work needs to be done at a broader level, like at levels of municipal government, to make the City of Kitchener and the region more equitable.

Anti-racism educator and activist Selam Debs said that Waterloo Region has a diverse and growing population of Black, Indigenous and People of Colour (BIPOC). 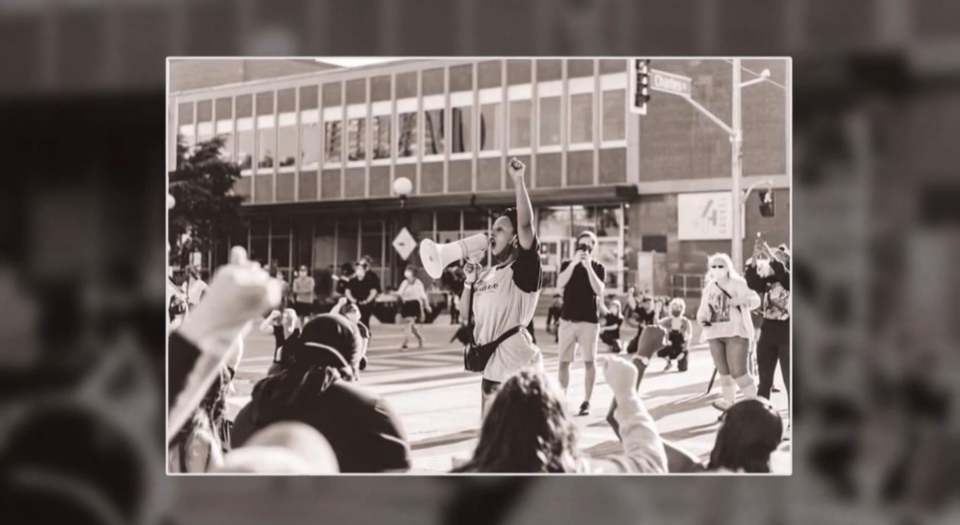 "And so there needs to be a paradigm change in prioritizing Black experiences, Black businesses and moving out of just the cliché idea of 'Black History Month,' and starting to recognize that Blackness is Canadian history."

Debs said that in the past year, many people are "waking up" to the issues that Black people face.

“Some of it being very performative, you know (posting) black squares, reaching out to Black folks for insight. And there has been a lot of organizations and the region waking up because of the demand of Black activists in the community,” said Debs.

For some, the past year has meant new doors have opened to have important conversations about race.

Allen Magama is the community director of Bring on the Sunshine, a grassroots organization to bring people together and celebrate Black people in Canada.

“In schools, honestly there's been a positive response in Waterloo Region. Many more schools that I guess are taking the step to invite community members to speak to a true experience,” he said.

The acknowledgment of those lived experiences has helped bridge some of the gaps in understanding.

"I’m not attacking you, I’m just telling you about my experience,” she said.

For some, moving forward comes down to a collective willingness to continue the learning process.

Actionable steps are being taken.

The City of Kitchener posted a job looking for an individual to help direct anti-racism initiatives.

At the University of Waterloo, which Francis attends, the Human Rights Office is expanding and doing reviews.

He said he feels that those immediate actions give him some hope that there are steps being taken in the right direction. 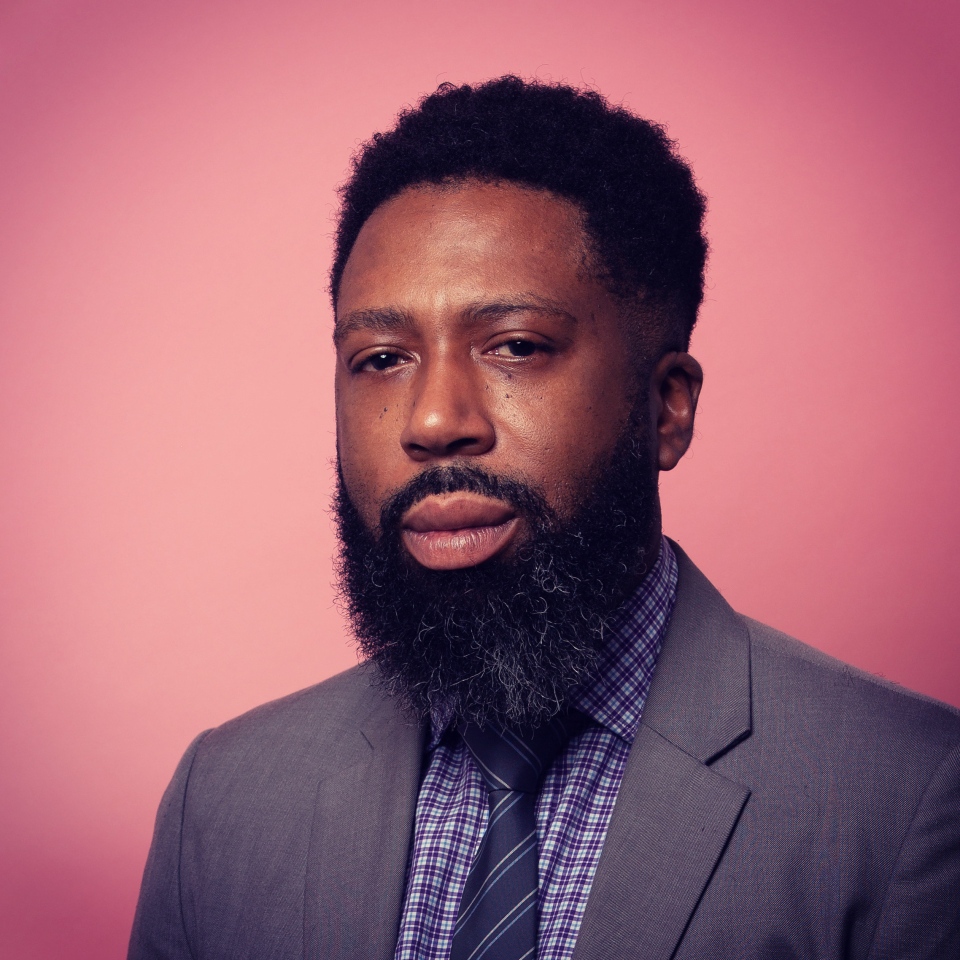 “It really is up to non-Black folks to go out of their way to understand our experiences as best they can," he said.

"They have to educate themselves. They have to learn what their privilege and what they can do. And, they have to hold leadership to account, and if they're in positions of leadership, then they have to create policies that are equitable."

He said that it comes down to people recognizing that everyone has the ability to do better.

WHAT DOES BLACK EXCELLENCE MEAN TO YOU?

Black excellence holds a different meaning for everyone in the Black community.

Here are some of the answers from people who were interviewed for this story.

Selam Debs
"Black excellence, I believe, is who we’ve always been. I think Black excellence is the simplicity in who we are as people, realizing that we’re not a monolith. But also in the resiliency and the creative innovation that I constantly see come out of Black people in our community and globally."

Rochelle Wynter
"Black excellence to me carries a large amount of pride. Anytime there is someone in the same job as me, same sports team, or even in the community or someone I see on TV, if they're accomplishing something it's very emotional to see all of the things that Black people have overcome."

Allen Magama
"Living free, being free to completely create as you feel inside without feeling less than. So living free is Black excellence."

Alice Penny
"For me, we get to a place of excellence if we can be rooted in something real, in our true history and we can connect back to what was taken away from us in the first place."

Aaron Francis
"Black excellence is the only way to do it. That is what we are, that is what we do on a daily basis because we live in a world that is structured against us.

"It’s not unreasonable for me to say that we are the most hated people, and yet we are the most emulated and the most influential and the most creative. And so Black excellence to navigate that our entire lives, and to have grace under pressure. And in these circumstances, to not become that which seeks to oppress us."