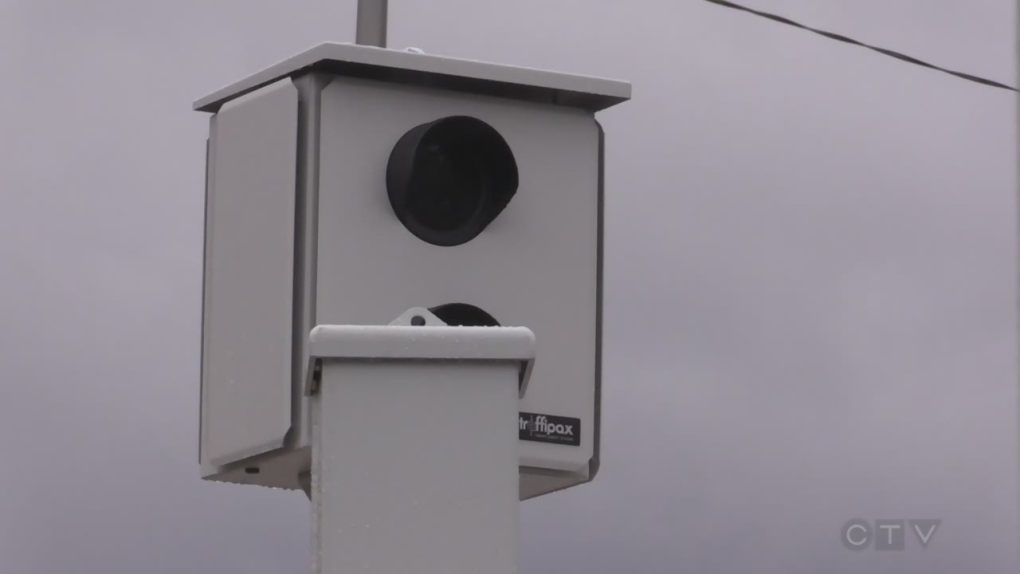 KITCHENER -- The City of Waterloo is doing its part to slow down speeders in school zones.

Councillors voted in favour of a spot they recommended for the region's upcoming photo radar program.

The city identified Keats Way, in front of Keatsway Public School, as their top choice.

The program aims to see photo radar installed in eight school zones in the region, with one in each municipality.

The region says the cameras could be operational by the end of the year. An agenda for the Committee of the Whole meeting last month said the region expected to make between $200,000 and $500,000 in speeding fines from the new cameras.

Their original plan was to install 32 cameras, but they were forced to cut back because of a lack of funding due to COVID-19.

The City of Toronto also recently launched a photo radar program. Back in June, one of them, weighing 800 pounds, was stolen from the city's Parkdale neighbourhood.