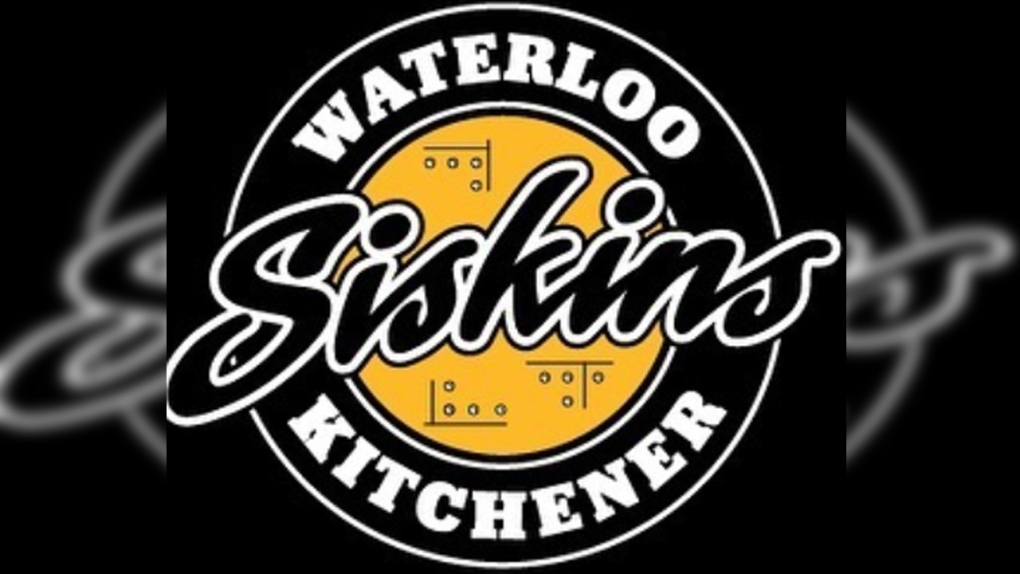 The new logo for the KW Siskins. (@kwsiskins / Instagram)

KITCHENER -- A local Junior B hockey club unveiled a new logo and a new brand on Thursday.

Effective immediately, the Waterloo Siskins will now be known as the KW Siskins.

Club President and General Manager Curtis Clairmont says the change was a business decision, stemming partly from the impact of the global pandemic.

“The genesis of the idea really came when we were thinking about the impact that COVID is going to be having on all junior hockey teams,” he told CTV News in an interview.

With another team, the Dutchmen, recently announcing their relocation from Kitchener to Ayr, Clairmont and his team saw an opportunity.

“It leaves a market unserved,” Clairmont says. “We’re a not-for-profit organization. We provide a service to our community. So it just gives us an opportunity to broaden that service base to the Kitchener market.

“The hope is that ‘Kitchenerites’ will embrace the Siskins as their own and provide us with a broader fan base and hopefully community support.”

Clairmont says the plan is to continue playing in Waterloo at the Memorial Recreation Complex.

“We actually build a team for that Olympic size rink, so it is a competitive advantage,” he says.

However, the GM went on to say the organization is looking into playing some games in Kitchener next season.

“I talked to the mayor of Kitchener about doing a specialty game early in January and doing an event there, but right now it is just very hypothetical,” Clairmont says.

As for the new logo, the team decided to change the branding to represent both Kitchener and Waterloo while keeping the Siskins legacy.

“There were all kinds of ideas,” says Clairmont. “We really wanted to maintain the heritage of the Siskins. The colour scheme remaining the same. We wanted to take advantage of the opportunity that presented itself with little departure from the past.”

The rivets representing the First World War fighting squadron remain in the logo and both city names can be seen.

The Siskins are the reigning Sutherland Cup champions, which they've won a total of 12 times in their 86-year history.

In a statement, the KW Siskins say they will work closely with minor hockey associations in both Kitchener and Waterloo.

The move is the latest shake-up in local Junior-B hockey.

Late last month, the Kitchener Dutchmen announced they would be moving to Ayr.

The Ayr Centennials bought the Dutchmen and decided to move them to the village.

"We're probably the smallest two, population-wise, to have a Junior B hockey team," Centennials President Jack MacEachern told CTV at the time.

The team will be called the Ayr Centennials (Junior-B) and will feature a patch on the jerseys to honour the Dutchmen's history.