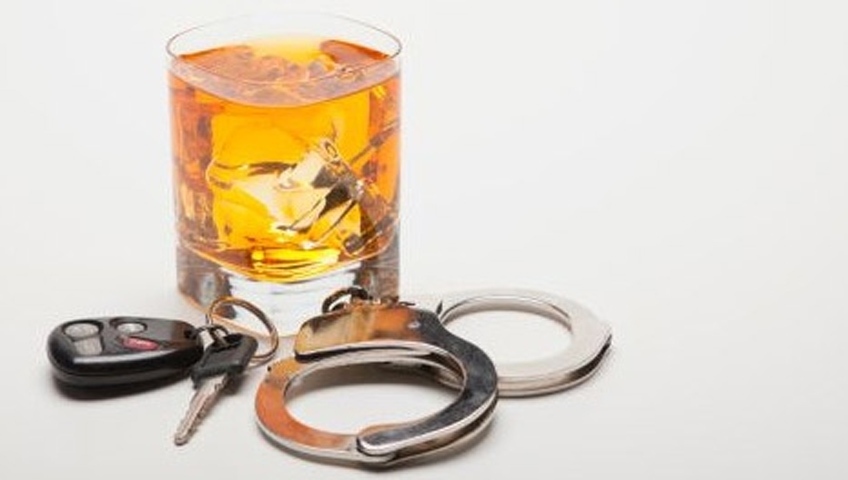 The tickets were handed out between Oct. 9 and 12 as part of Operation Impact, a national public awareness campaign encouraging safe driving behaviours.

Police say they engaged with 786 motorists over the long weekend, laying 19 impaired driving charges -- 16 for alcohol impairment, two refusals and one for drug impairment.

Police also charged 370 people for speeding, 26 for using hand-held devices while driving and 21 for not wearing a seatbelt. In total, they laid 605 charges over the weekend.

“It is disappointing to see that motorists continue to make the decision to drive while impaired,” Chief Bryan Larkin said in a news release. “Road Safety is a top priority for the Waterloo Regional Police Service and our members remain committed to ensuring our roads are kept free from impaired drivers. We want everyone to understand that impaired driving is not acceptable and will not be tolerated.”

Officials also reported 14 collisions involving injury or death. Two of those crashes were fatal, and impairment was a factor in four of them.

“We all have a role to play in road safety," Acting Staff Sgt. Mark Hammer said in the release. "Driving impaired, along with poor driving decisions, is a choice. It not only puts you at risk but other road users.”

Anyone who sees a suspected impaired driver should call 911.