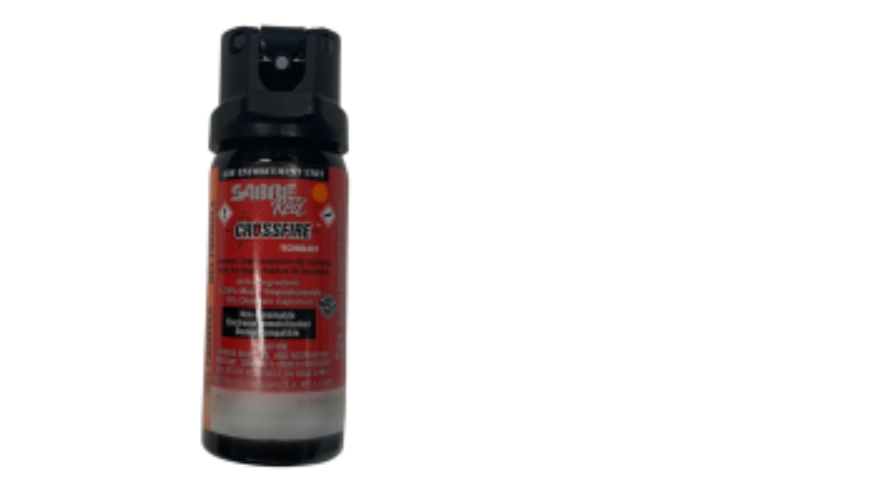 Police said on Wednesday around 10:45 a.m., police learned a member of the public had located the missing service-issued spray in the area of Thaler Avenue and Kinzie Avenue in Cambridge.

In an earlier media release, police said it’s believed the officer lost the service-issued spray during a foot chase in the area of Kinzie Avenue and Rutherford Drive on Monday around 5:30 p.m.