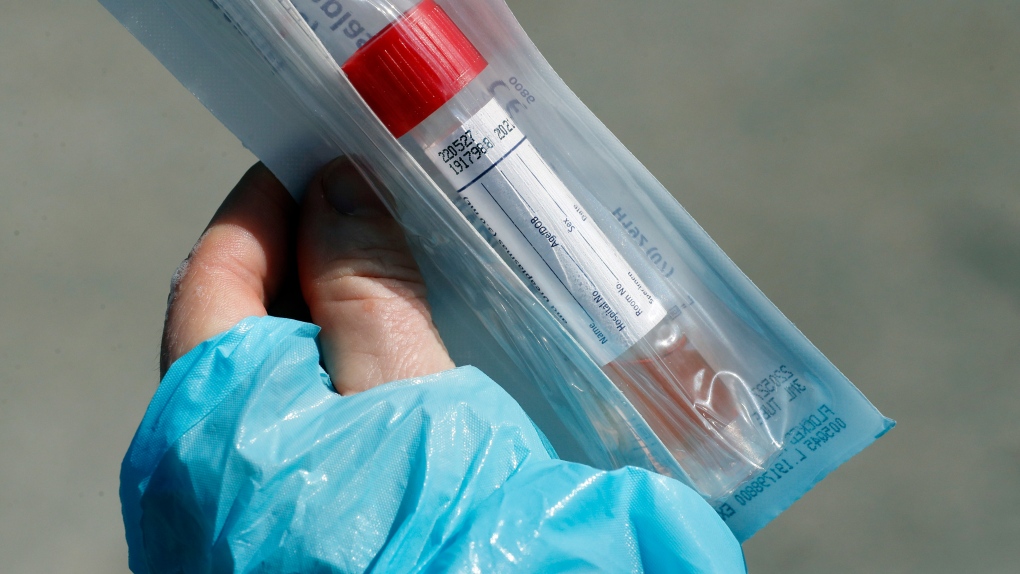 KITCHENER -- The number of COVID-19 tests reported in Waterloo Region jumped by more than 400 on Tuesday as officials reported just seven new cases of the virus in the region.

The total includes 767 resolved cases and 113 deaths, meaning there are now 209 active cases that health officials have identified in Waterloo Region.

Acting Medical Officer Dr. Hsiu-Li Wang said during a Monday media briefing that there we are seeing "signs of stabilization" in the region, and that appears to be the case in long-term care and retirement homes.

No new outbreaks have been declared, and the four most severe active ones saw no new cases or deaths.

There are currently 11 active outbreaks in these facilities. To date, 26 have been declared over.

That's after five days in a row where the province reported more than 400 cases per day.

COVID-19 by the numbers in Waterloo Region:

'Two years of income up in the air': How the pandemic has impacted Canadians' finances

'Don't be like Toronto:' Calgary mayor warns against large gatherings in parks

Heavy drinking is highest among younger people and those worried about finances, survey suggests

Thousands of travellers still arriving in Canada despite border restrictions