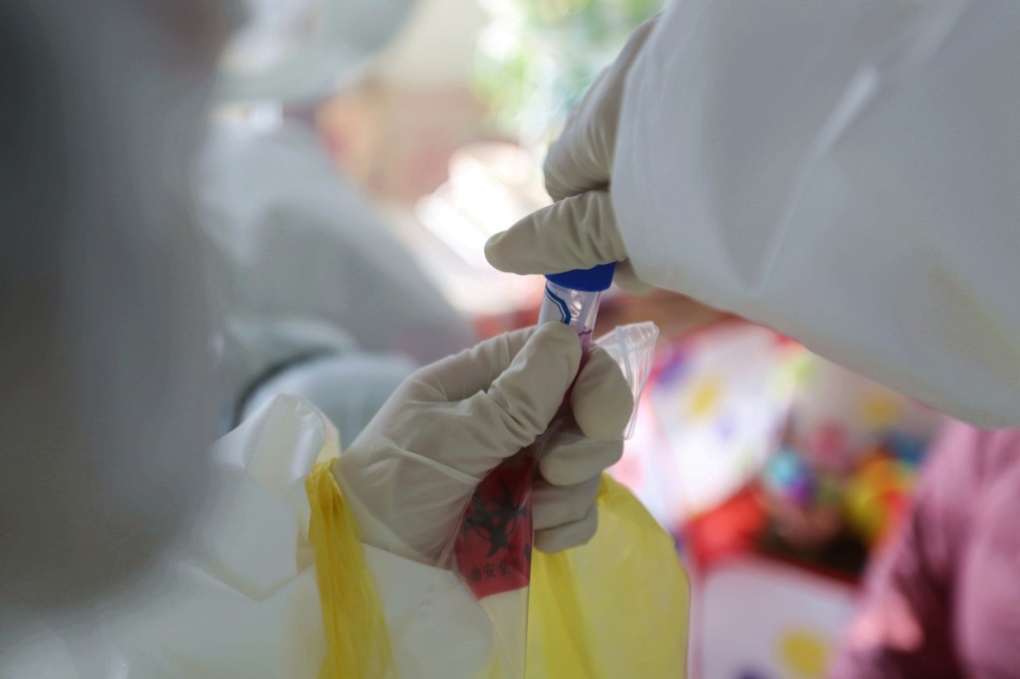 The update brings the region's total number of COVID-19 cases to 20,569 and 210 active infections.

Forty cases have been resolved in the past 24 hours, bringing Waterloo Region's total to 20,052.

Four new infections have been linked to children aged nine of younger, while three are in the 10 to 19 age group and four are among people in their 20s.

Fourteen people are currently being treated for the disease in local hospitals, eight more than on Wednesday. Intensive care unit admissions dropped by one in the past day, down to two.

The region reported 12 active outbreaks, two fewer than on Wednesday. Public health declared an outbreak in the room 18 cohort at Floradale Public School. That outbreak was not included in Thursday's report.

Three infections were confirmed as variants of concern on Thursday, all of which were identified as the Delta Variant.

The regions variant breakdown is as follows:

A total of 910,049 doses of the COVID-19 vaccine have been administered in Waterloo Region, with 775 shots given on Wednesday.

Officials reported that 88.97 per cent of the eligible population aged 12 and older are fully vaccinated, while 91.80 per cent are partially vaccinated.

Officials said 76.62 per cent of the entire population has received two doses and 79.05 per cent has gotten only one shot.