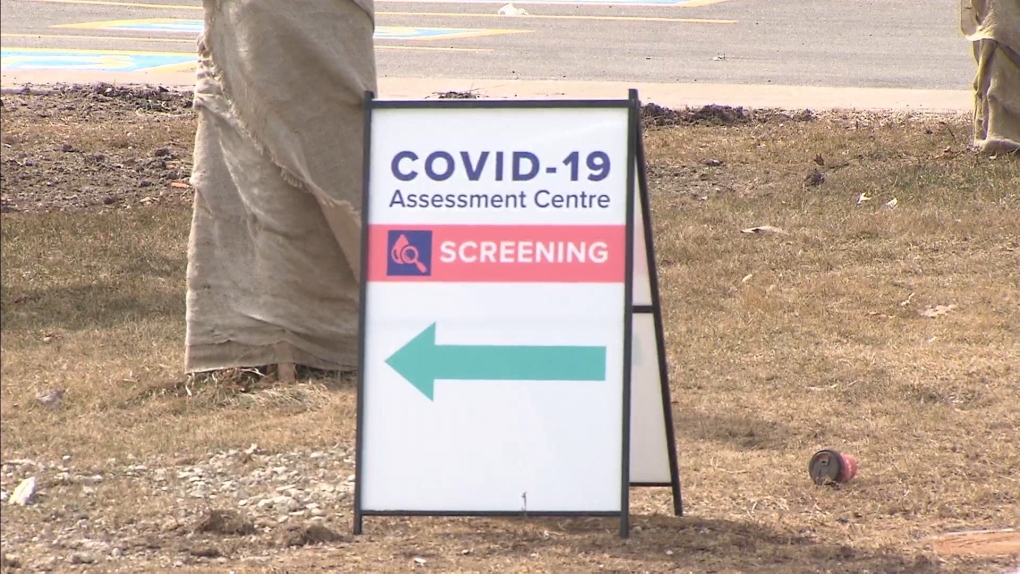 KITCHENER -- The number of COVID-19 cases in Waterloo Region increased by 74 Wednesday, the lowest single-day increase since Dec. 30.

It's also the fourth day in a row that the region's COVID-19 dashboard has listed fewer than 100 new cases in one day.

The number of active cases also dropped by 16, bringing that current total to 851.

There have been 8,577 lab-confirmed cases in Waterloo Region to date. Of those cases, 7,542 are considered resolved.

The number of deaths remained unchanged at 182.

There are a total of 57 people in hospital with the disease, including 16 receiving treatment in the ICU.

The number of active outbreaks dropped by seven on Wednesday, bringing the current total to 41.

Provincially, there were 2,655 new cases reported in Ontario Wednesday. Testing numbers increased as well, with 54,307 tests performed in the past 24 hours. The province's positivity rate has dropped to 4.6 per cent.