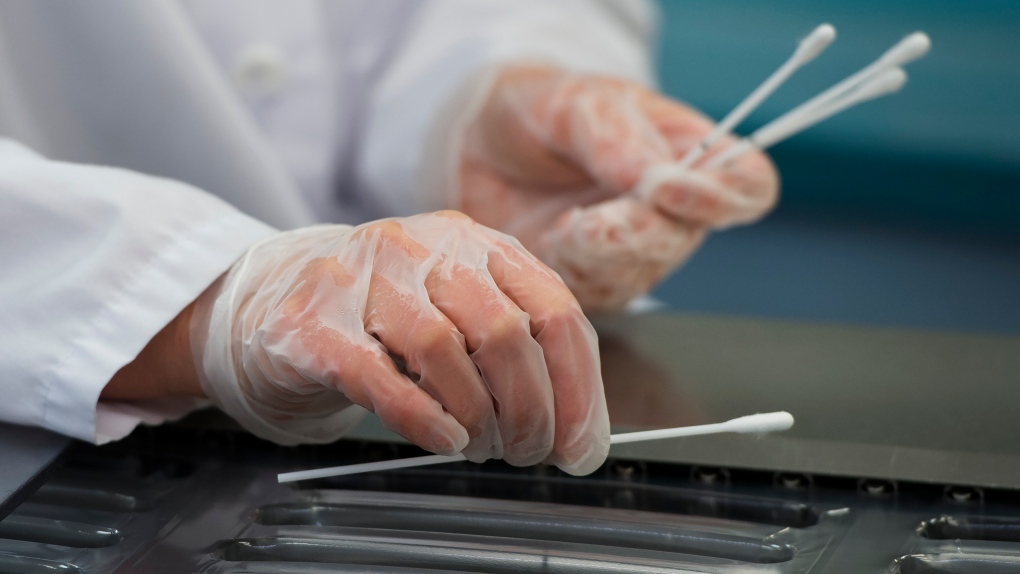 KITCHENER -- Region of Waterloo Public Health reported 39 new COVID-19 cases on Monday, the second day in a row where there were under 50 new ones.

According to the region's online COVID-19 dashboard, there have now been 9,814 cases in the region since the pandemic began, including 9,167 resolved ones and 209 deaths.

That leaves 434 active cases. It's the second-lowest number of active cases that the region has had since Dec. 11, when there were 419.

Of the active cases, the region reports that 32 people are in hospital, including 12 people who are receiving care in the ICU.

There are still 32 active outbreaks in the region, including 19 at retirement and long-term care homes, five each in congregate settings and workplaces, two in hospitals and one at a school program.

Across the province, officials reported fewer than 1,500 cases for the third day in a row as the Ontario government announced it would extend its stay-at-home order for most of the province.

Officials also reported that another 6,987 COVID-19 vaccines had been given the day before, bringing the total number of doses administered to 386,171. Taking into account the two-dose requirement, 106,163 vaccinations have been completed in Ontario as of Monday.

COVID-19 vaccine given to family of board members, non-frontline staff at Vaughan, Ont. long-term care home

Despite dip in cases, the U.S. is in the 'eye of the hurricane' as COVID-19 variants spread