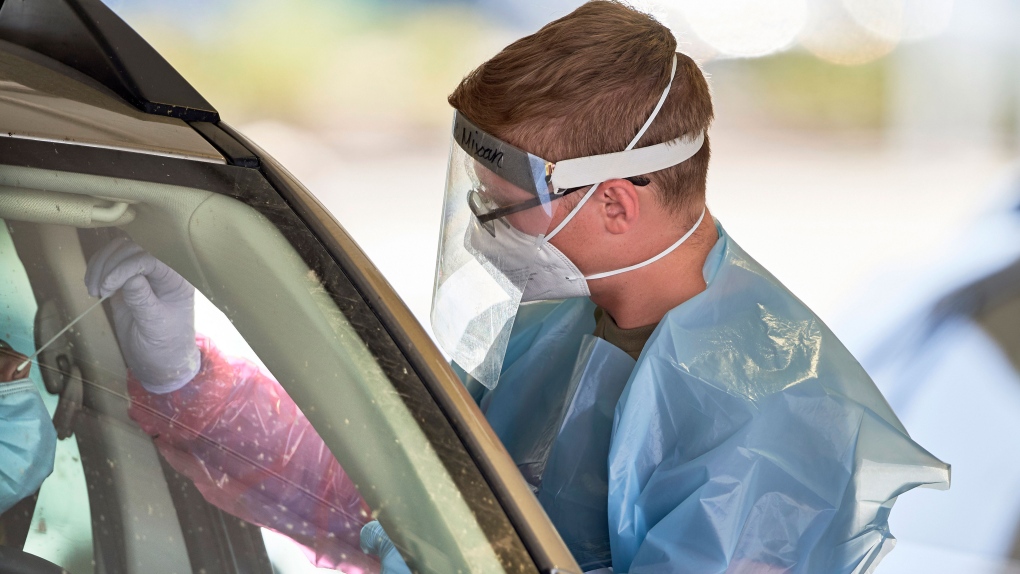 KITCHENER -- Region of Waterloo Public Health reported another 19 cases of COVID-19 on Friday.

That brings the region's total number of cases to 2,133, including 1,915 resolved cases and 120 deaths. That leaves 98 active cases, an increase of 10 from the day before.

Nine of those active cases are currently in hospital, the region's online COVID-19 dashboard shows. Medical Officer of Health Dr. Hsiu-Li Wang said during a media briefing Friday that three of those people are being cared for in the intensive care unit.

The region also reported that another 2,151 tests had been done, for an average of 717 per day since the numbers were last updated on Tuesday.

Two of the region's ongoing outbreaks were also declared over on Friday. Officials had declared the most recent outbreak at Village at University Gates LTC back on Oct. 15 after one staff member tested positive. The outbreak at a before-and-after school program with the Waterloo Region District School Board was also declared over.

There are still four active outbreaks in the region:

Across the province there were nearly 900 new cases of COVID-19 reported on Friday. Ontario processed more than 41,000 tests in the 24 hours before the update, bringing the positivity rate to about 2.2 per cent.

Nine more people have died from the disease across the province, public health officials reported.

Along with Waterloo Region, there were double-digit case increases in Hamilton, Halton Region, Simcoe Muskoka, Durham Region and Niagara Region.

'Who thought this was a good idea?' U.S. health official gives COVID-19 update in clown costume

Candy quarantine: What to do with Halloween trick-or-treat sweets